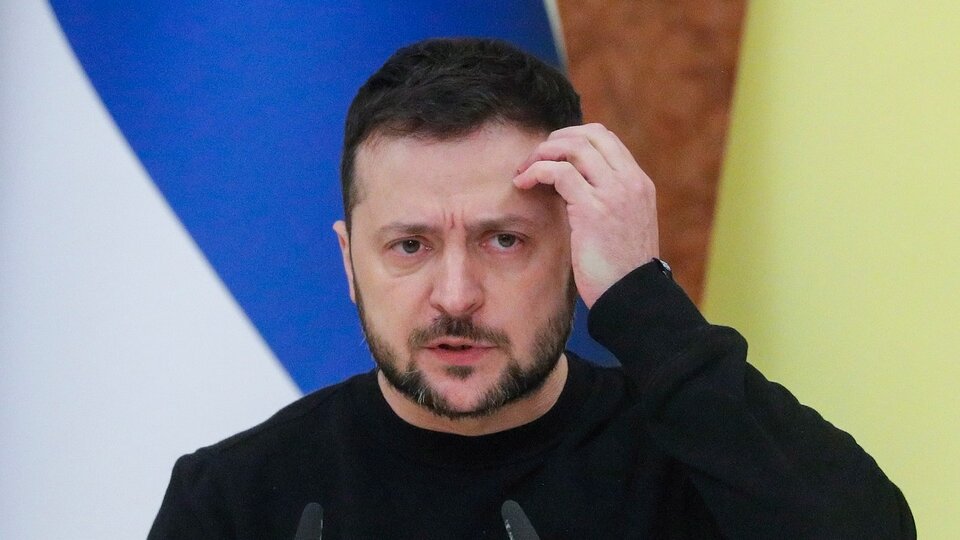 Ukraine announced this Tuesday the resignation and dismissal of several regional governors and deputy ministers in the context of biggest corruption scandal since the start of the Russian invasion.

The country has suffered from endemic corruption for years, but efforts to stamp it out have been overshadowed by the full-scale war that Moscow launched in February.

These are the governors of the Dnipropetrovsk region (center), the Sumy region (northeast), those of Zaporizhia and Kherson, in the south, as well as the region surrounding the capital, kyiv.

The deputy head of the presidential administration, Kyrylo Tymoshenko, and the deputy prosecutor general, Oleksiy Symonenko, were also dismissed.

On the other hand, the Ministry of Defense had announced hours before the resignation of Deputy Minister Vyacheslav Shapovalov, responsible for the logistic support of the army, accused of signing food contracts at inflated prices.

Last week, the local media accused the Defense Ministry of having signed contracts at prices “two or three times higher” than those in force for basic foods.

Also announcing his resignation on Tuesday was Timoshenko, the deputy head of the presidential administration who has worked with Ukraine’s President Volodimir Zelensky since his election in 2019 and oversaw regional policy.

He posted a photo holding a handwritten resignation letter, thanking the president for the “opportunity to do good deeds every day and every minute.”

Tymoshenko was implicated in several scandals during his tenure, including in October last year when he was accused of using a car donated to Ukraine for humanitarian purposes.

For his part, the dismissal of Symonenko, the deputy attorney general, comes after the media reported that he spent a holiday in Spain this winter, apparently using a car belonging to a Ukrainian businessman.

In a speech on Monday, Zelensky announced upcoming “personnel decisions” at various levels, saying he was barring officials from traveling abroad for non-work-related reasons.

“If they now want to rest, they will rest outside the civil service,” Zelensky said.

This weekend a Ukrainian Deputy Minister of Development of Communities, Territories and Infrastructures, Vasil Lozinski, fI was fired on suspicion of receiving a bribe to “facilitate” the purchase of generators at inflated prices, in a context of electricity shortages following the Russian attacks on the Ukrainian energy grid.