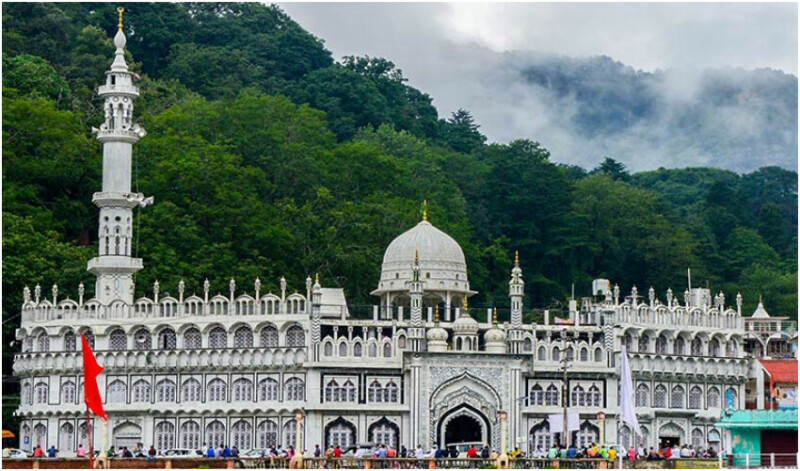 In the city of Haridwar in the Indian state of Uttarakhand, the local administration fined 7 mosques after accusing them of calling adhan over loud speakers.

The High Court of the Indian state of Uttarakhand has allowed the installation of loudspeakers in mosques with strict conditions, but the extremist Hindu administration is taking such steps day by day to spread hatred and incitement throughout India, which keeps Muslims in constant terror.

The administration of Uttarakhand’s Haridwar city has fined 7 mosques in the city, alleging that the use of loudspeakers in these mosques exceeded the prescribed standards.

According to the administration, show-cause notices were issued to 7 mosques for violating the rules regarding the use of loudspeakers, but these mosques gave unsatisfactory responses, after which a fine of Rs 5,500 was imposed on each of these mosques. has gone