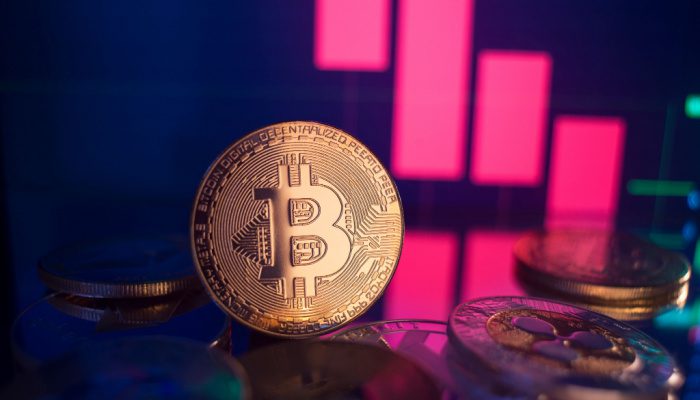 Did you think the fall of FTX was already a huge problem? Then you haven’t heard of the problems at Mt. Gox in 2014. This platform went bankrupt due to a massive hack, and it is still not completely solved. Meanwhile, the seven-year-old stolen bitcoins (BTC) moved.

This is evident from on-chain data, spotted by CryptoQuant. On Twitter, CryptoQuant CEO Ki Young Ju writes that a seven-year-old wallet address involved in the Mt. Gox hack sent 10,000 BTC to another address. He is sure that it comes from the criminals, because 65 BTC has been sent to the crypto exchange HitBTC.

That indicates that it is not a government or Mt. Gox itself is selling the tokens for legal reasons. Mt. Gox has hired a team after the bankruptcy to pay back affected customers, but this has been taking a long time. Investors and customers are scheduled to receive part of their money back in early 2023. Yet the hackers apparently still have some of the stolen bitcoins.

No surprise, it’s from criminals, like most of the old Bitcoins. It’s the BTC-e exchange wallet related to the 2014 Mt. gox hack.

They sent 65 BTC to @hitbtc a few hours ago, so it’s not a gov auction or something.https://t.co/6LnCxFAJfX https://t.co/YdPrvJafxY pic.twitter.com/Sp2higUqbq

He also asked HitBTC if they have the address can block. After all, if the owner or owners do not identify or identify themselves, they will be criminals. In theory, therefore, a great opportunity to catch them in the act and bring them to justice, but some followers of the CryptoQuant CEO are afraid that HitBTC will not respond.

Old bitcoins to exchange not positive

It is not positive that the bitcoins are suddenly sent to the trading platform. Ki Young Ju stressed in August that there are several reasons for these early investors to send their coins, but mostly it is not positive. They are either ‘visionaries’ who bought their tokens based on a philosophy, miners or criminals.

The tokens were mined in a “lawless era,” and they often don’t use regulated custodians because they want to maintain their privacy. According to the CEO, if they sell, they often do so in tens of thousands of smaller transactions, for which identification is sometimes not required. Those are clues that you may be dealing with an early era criminal.

Old #Bitcoin is a bearish thing in most cases.

Think about $BTC being:

1/ minted in the lawless era

2/ owned by individuals who can’t use KYC’d custodian services.

Ripple sold $226 million worth of XRP in the fourth quarter