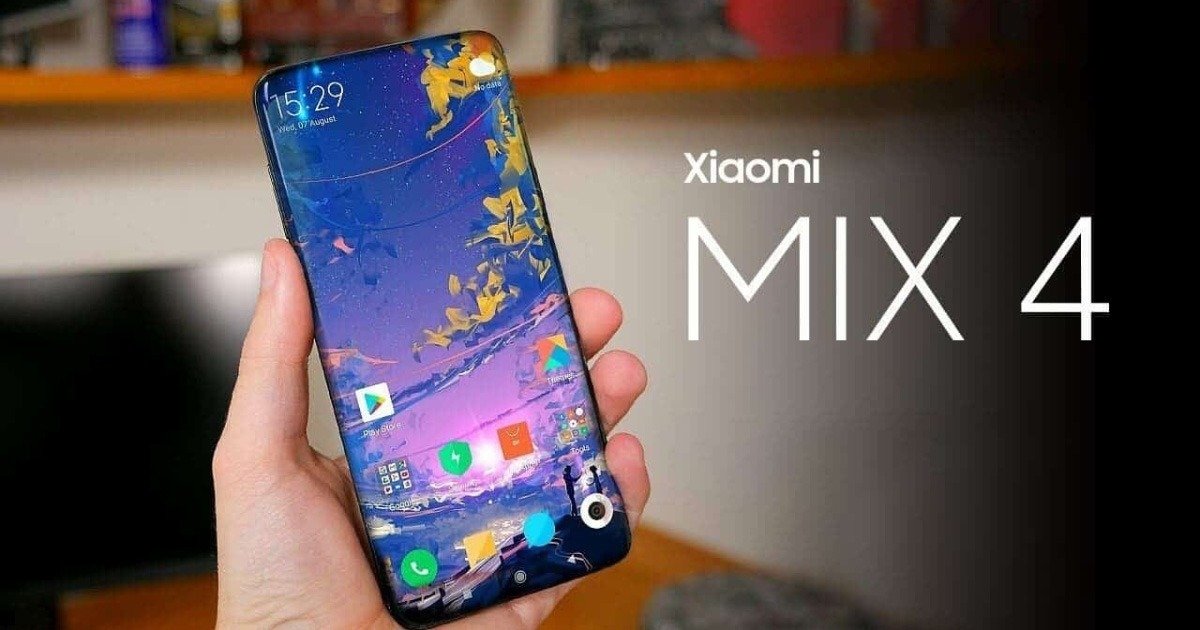 Now it’s official, and Xiaomi has already confirmed it: the Mi MIX 4 will be officially unveiled on August 10. But there are still many secrets to reveal about this mysterious smartphone.

The supposed Mi MIX 4, with model number 2016118C, passed through the Geekbench platform this Friday. And he ended up revealing the chosen processor and other details about the equipment.

Xiaomi Mi MIX 4 caught with Snapdragon 888 Plus on Geekbench

As you can see in the listing below, this device will have a Qualcomm processor with four cores at 1.80GHz, three at 2.42GHz and a main core at 3.00GHz. Which basically confirms that it will be equipped with the Snapdragon 888+.

Remember that Snapdragon 888 has a speed of clock 2.84 GHz maximum. This “Plus” version is a variant with overclock of this processor, reaches the referred 3.00GHz.

In addition to the processor, this list reveals that we will have a version for a smartphone with 12 GB of RAM. And taking into account the time that will be presented, the normal thing is that it arrives with Android 11 from the factory.

Honor Magic 3 will be released on August 12, and it was believed that this would be the first smartphone with Snpadragon 888+. But it seems that Xiaomi will win this “race” again.

Still without official details, it is good to note that the Mi MIX 4 should be the first Xiaomi smartphone to hit the market with an under-display front camera. On August 10 we will know all the details.