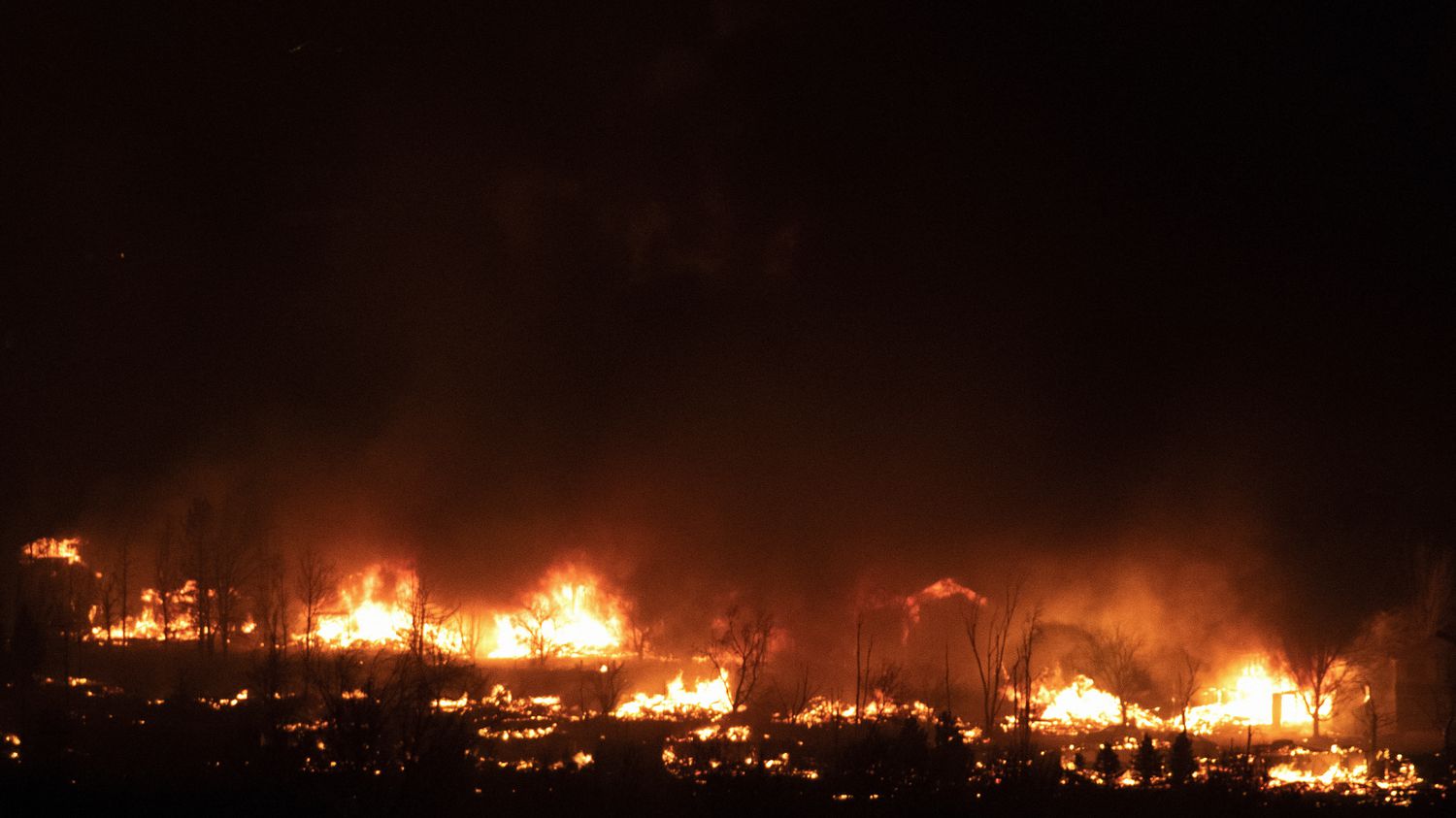 Fires are now destroying twice as much forest cover globally as at the turn of the century, the vast majority within the boreal forest, “most likely” due to climate change, according to a study revealed on Wednesday August 17.

Compared to 2001, forest fires now devastate approximately 3 million hectares more each year, an area equivalent to that of Belgium, according to satellite data compiled by the Global Forest Watch (GFW), the World Resources Institute (WRI) and the University of Maryland.

Some 70% of the surfaces devoured by the flames in 20 years concern the boreal forests, which cover a large part of Russia, Canada and Alaska, and which constitute among the largest carbon sinks on the planet.

In Russia, 53 million hectares have burned since 2001, almost the size of France. In total, the loss of forest cover due to fires is increasing by around 4% per year, or an additional 230,000 hectares. And about half of that increase is due to larger fires in boreal forests, “probably the result of warming temperatures in northern regions”note the researchers.

According to them, climate change is “probably a major factor” of these increases, extreme heat waves, which render forests arid, are now five times more likely today than a century and a half ago.

The destruction of the forest by these fires, aggravated by drought and high heat, leads to massive emissions of greenhouse gases, which further aggravates climate change through the mechanism of a “fire-climate feedback loop”they add.

India team took another big hit, Shardul Thakur got injured, he will get place to play 11