The mystery of stone balls from different locations over 1.5 million years old 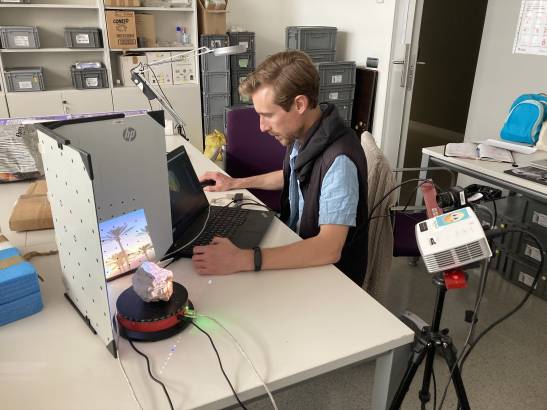 Stone balls are present in some sets of Olduvian and Acheulean tools, the oldest human cultural complexes known to mankind, dating back about 1.5 million years. The presence of those that have a spherical shape puzzled researchers and it still remains a mystery as to why they acquired that shape or what their uses could have been.

Although a part of the scientific community thinks that these spheroids were intentionally made, other sources claim that their shape was obtained accidentally by percussion activities🇧🇷 Furthermore, some scientists propose that their morphology reflects a specific function, or perhaps even some kind of social or symbolic norm.

They want to know whether these objects were intentionally made using a specific operational sequence, whether they are the result of heavy use to fracture long bones, or whether they were used as hammers to produce other tools.

To deal with this problem, a team of Catalan and Israeli experts, led by the Catalan Institute of Human Paleoecology and Social Evolution (IPHES), is trying to find answers. For this, they are analyzing almost 200 spheroidal morphotypes found in the Ubeidiya website (Israel).

“They want to know if these objects were intentionally manufactured through a specific operational sequence, if they are the result of heavy use to fracture long bones, or if they were used as hammers to produce other tools,” they point out. IPHES in note.

In this sense, a series of experiments were planned in order to obtain results that help clarify whether or not they are the result of a complex technocultural scheme that implies a mental planning🇧🇷 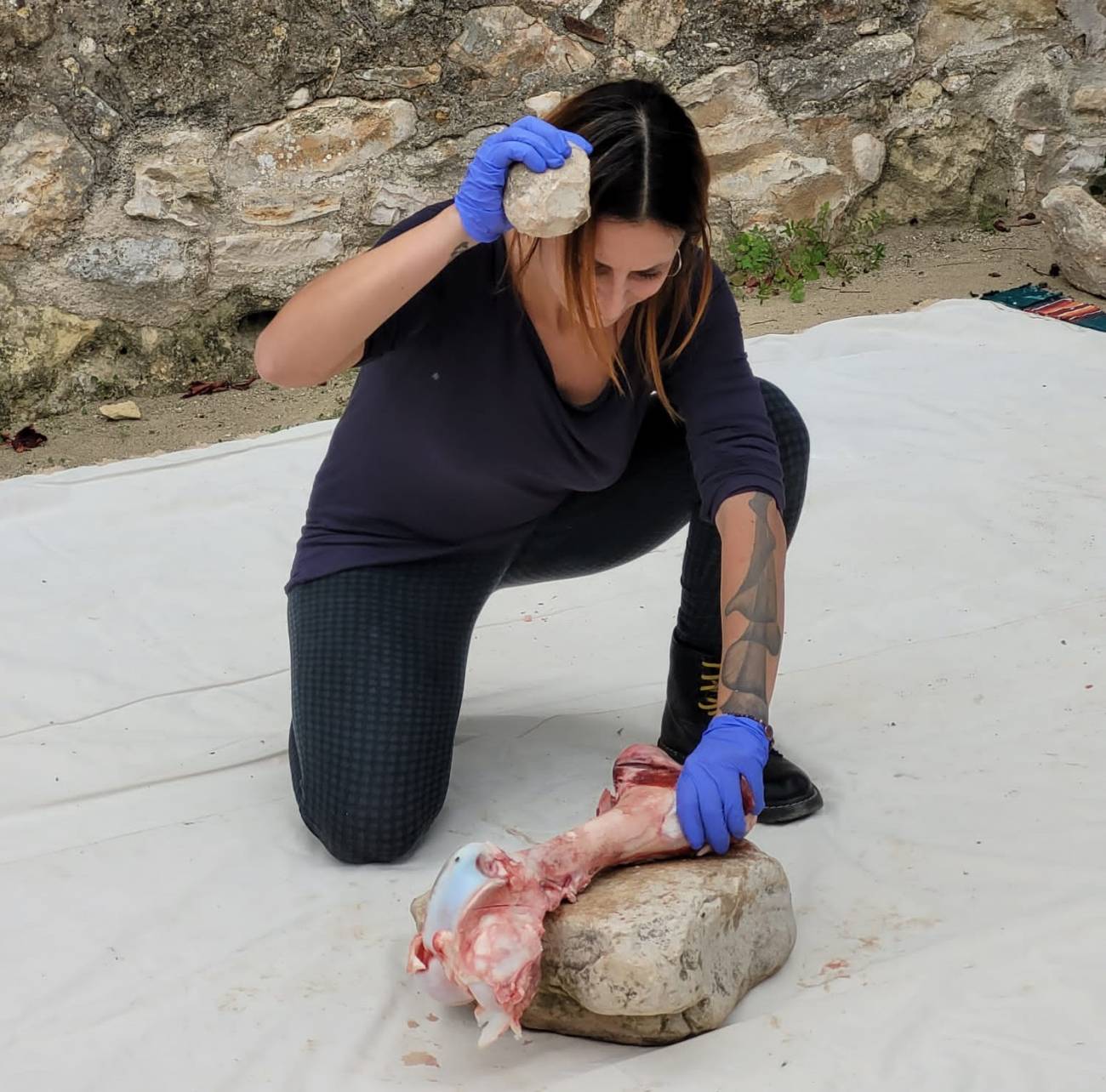 Stefania Titton (URV) butchering an experimental spheroid in limestone in the region around the Acheulian site of Ubeidiya (Israel). /G.Sharon

The international team that integrates this project intends to apply the new analytical methodologies offered by the Laboratory of Computational Archeology (CAL) of the Hebrew University of Jerusalem (Israel) to closely study a set of these spheroidal limestone tools, dated to around 1.5 million years ago, in order to develop a methodological holotype for future interpretations.

In a first phase of the project, in 2019, the principal investigator, Deborah Barskytogether with Stefania Titonpostdoctoral researcher Margarita Salas at Rovira i Virgili University (URV), stayed in Jerusalem to work with CAL specialists and select these tools to create models of High-precision 3D digitized artifacts for geometry. They also use an associated computer program, developed and made available by this institute.

The second phase of the project is underway, which consists of developing an experimental program to clarify the production and use of these spheroidal artifacts.

At this moment, the second phase of the project is being carried out, which consists of the development of a experimental program to clarify the production and use of these spheroidal artifacts. For this, the same limestone from the Ubeidiya site was used and it is expected that computer data can be collected from the digital reproduction of archaeological and experimental spheroids.

With a little luck and a lot of work, the mystery will be solved, as contributions from this project will provide a multidisciplinary methodology to define and analyze these spheroids more objectively.

There is no one to lead the international operation