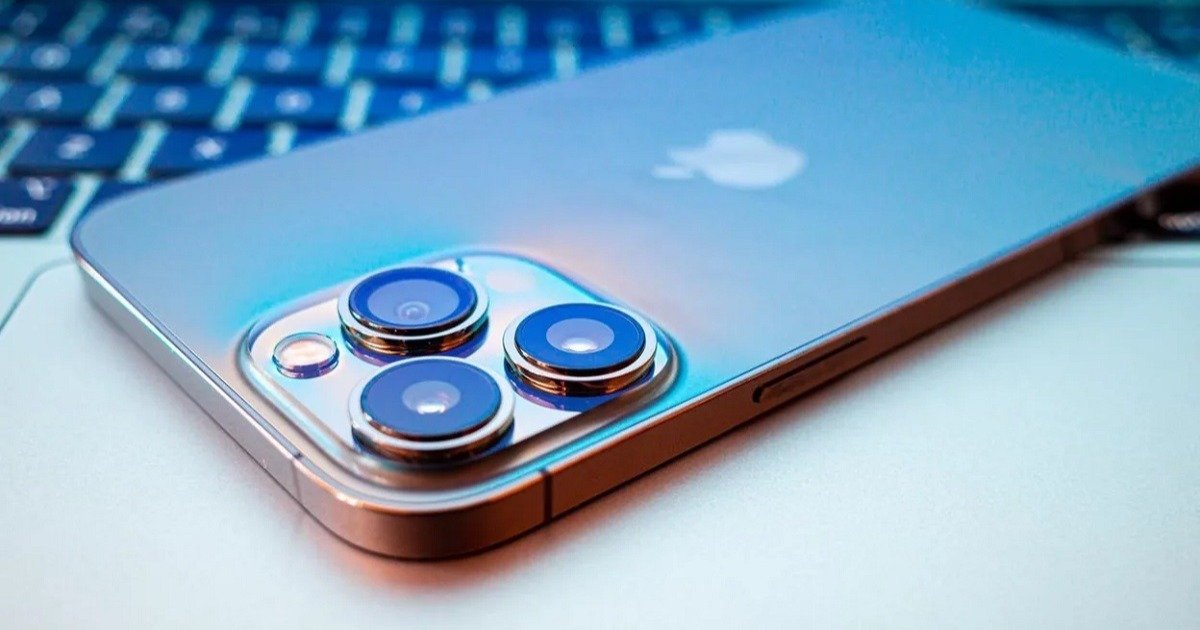 Although the iPhone 14 has not yet been announced, there is already talk of the smartphones that will succeed it. More specifically, it is hypothesized that the upcoming iPhone 15 Pro Max will be the only one to feature a periscope sensor in its camera.

This thesis is part of analyst Jeff Pu’s latest note to investors. A document that reinforces the hypothesis that Apple will release a periscopic lens on its smartphones in 2023.

This is not the first time there has been speculation that Apple will eventually adopt a periscopic sensor in the iPhone15 range of smartphones. Company tradition would dictate that such a component would be in place on both iPhone 15 Pros, but that is now in doubt. 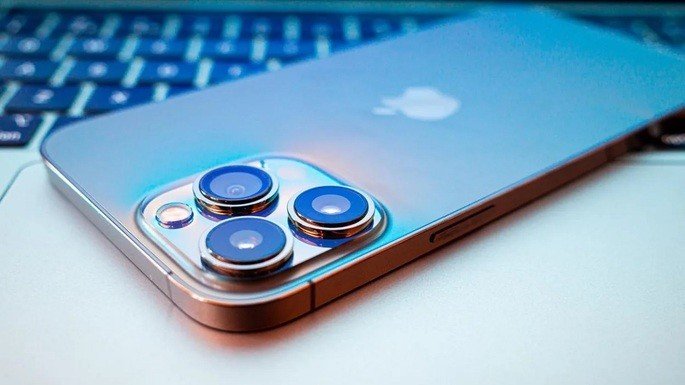 Jeff Pu’s latest report takes for granted the integration of this component in the iPhone 15 Pro Max, but also shows reluctance about its adoption in the iPhone 15 Pro. In other words, the next Pro models may be at different levels when it comes to to their cameras.

The analyst does not clarify if this possible differentiation will have strategic motivations or will derive from some shortage of components. He only mentions that this sensor is being developed by the company Lante Optics.

According to some rumors, the new periscopic lens that will debut on the iPhone 15 Pro Max will offer up to 5x optical zoom. However, initial rumors pointed to a 10x zoom.

I remind you that this would not be the first time that Apple differentiates the cameras of its Pro models. The iPhone 12 Pro Max came to market with a higher quality main lens and a telephoto lens than the one found in the iPhone 12 Pro.

In short, we have good reason to look forward to the release of the iPhone 15, especially those who frequently use the zoom function on their camera. Whether the new lens will indeed be exclusive to the iPhone 15 Pro Max remains to be seen.