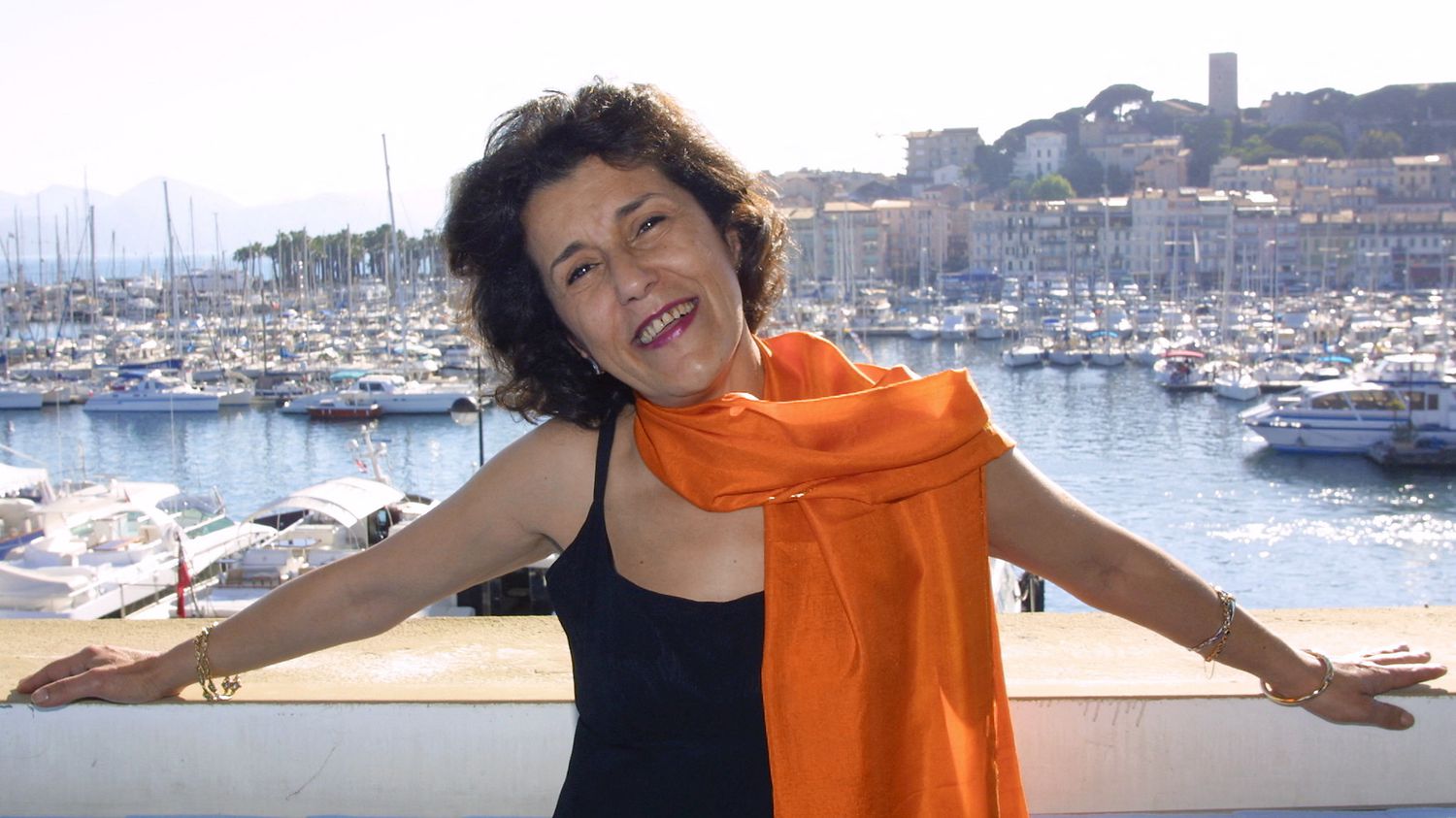 Algerian director Yamina Bachir Chouikh, known for her film Rashida denouncing the violence of the years of terrorism, died on Sunday April 3 in Algiers, following a long illness, announced the Lumières cinema association.

Trained as an editor, Yamina Bachir, 68, made a name for herself abroad thanks to Rachida (2002), her first feature film. The film depicted a young teacher in a popular district of Algiers, struggling with terrorism during the black decade (1992-2002) and denounced a “culture of hatred and violence”.

The feature film co-produced by Arte, StudioCanal and Ciné-Sud Promotion, released in France in January 2003, was noticed at several festivals and won awards in Amiens (France), Namur (Belgium) and Marrakech (Morocco). It had been presented at Cannes in the Un certain regard section

In 2010, Yamina Bachir Chouikh made a documentary, Yesterday, today and tomorrowon the commitment of women during the war in Algeria.

Born on March 20, 1954 in Algiers, she made her debut as an editor at the Algerian National Cinema Center in 1973. She had worked as a scriptwriter on Omar Gatlato by Merzak Allouache (1976) and Sandstorm by Mohamed Lakhdar-Hamina (1982).

She was the wife of director Mohamed Chouikh (The Citadel, The Desert Ark), of which she had edited most of the films, and the mother of the director Yasmine Chouikh (Until the end of time). She was buried Sunday in Algiers.