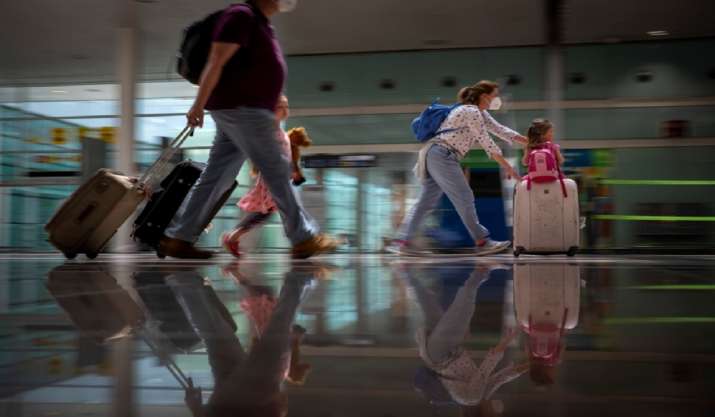 Russia Ukraine News : Russia’s attack on Ukraine is now becoming a problem for the people there too. After this attack, the European Union and Canada have closed their airspace to Russian airlines. As a result, thousands of Russian tourists are stuck abroad. According to the statement of the Association of Russia, an organization of travel agencies, about 27 thousand Russian tourists are stranded in America, Europe, Caribbean countries and other places.

About 200 Russian tourists who were on vacation are stranded on the Portuguese island of Madeira in the western Atlantic. An emergency flight was dispatched to take him back on Sunday but due to the closure of airspace, he too had to return with a U-turn.

Travel agencies are scrambling to find alternate routes for their customers. Because many airlines have canceled flights not only to Europe, but also to North and Central America. The Federation of Russian Travel Agencies said that Russia’s leading airline Airflot has canceled flights to New York, Washington, Miami, Los Angeles.

Zarina Doguzova, a top Russian tourism official, said that Egypt and Turkey are popular among Russian tourists and there are no restrictions on their travel. After Russia’s attack on Ukraine on Thursday, several countries began closing their airspace to Russian airlines. European Union President Ursula von der Leyen announced on Sunday that the skies across the European Union were closed to Russian aircraft.