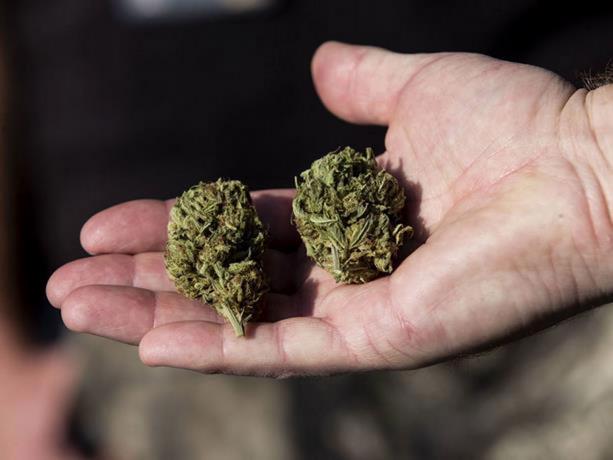 US President Joe Biden on Thursday pardoned thousands of people convicted of “simple possession” of marijuana under federal law, a significant step by his administration toward decriminalizing the drug and dealing with judicial practices that disproportionately impact people. not white.

Biden’s decision also covers thousands of people convicted of said crime in the District of Columbia. He also called on governors to issue similar pardons for those convicted of marijuana-related crimes under state law, which account for the majority of marijuana possession cases.

In a statement, the president said the move reflects his position that “no one should be in jail for simply possessing or using marijuana.”

“Too many lives have been upended due to our failed approach to marijuana,” he added. “It’s time to correct those mistakes.”

According to the White House, no one is currently in federal prison for “simple possession” of the drug, but the pardon could help thousands of people overcome obstacles to renting homes.