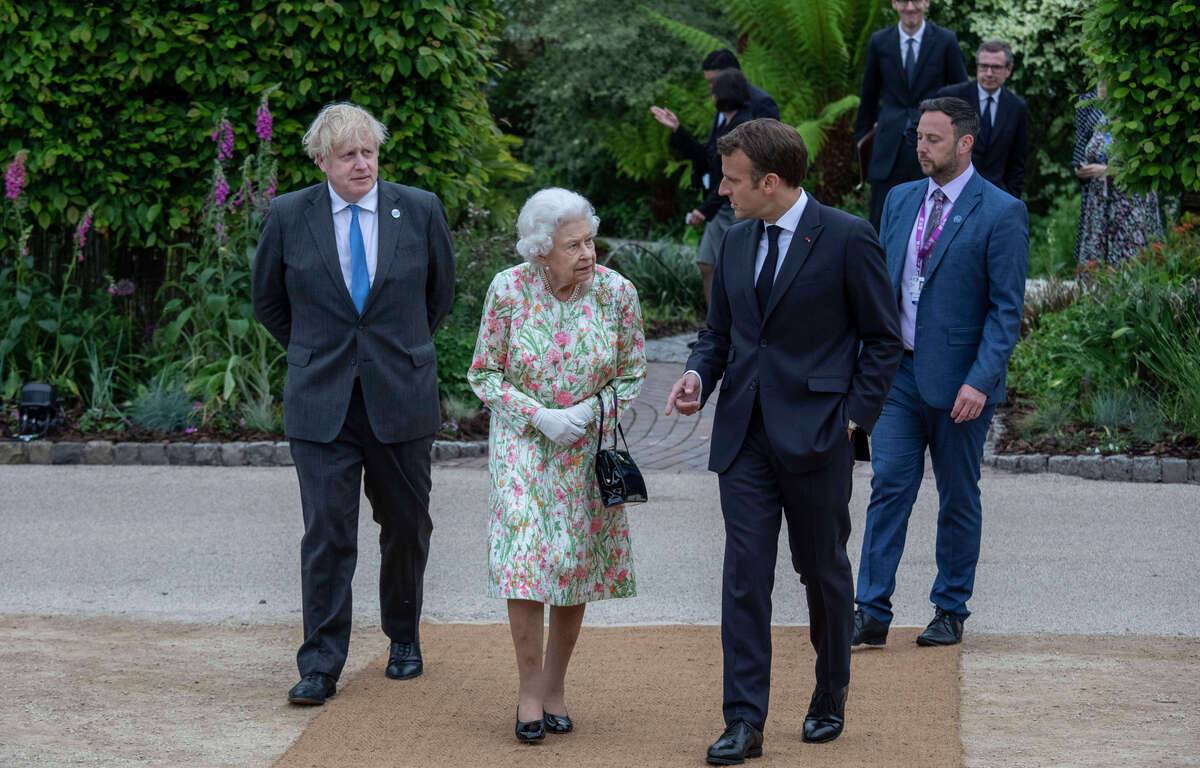 Failing to be present in London, Emmanuel Macron will pay tribute in his own way to Elisabeth II, who celebrates her 70th anniversary on Thursday. The president will go to the Arc de Triomphe on Thursday to rekindle the flame on the occasion of the platinum jubilee of the Queen of England, the Elysée announced on Tuesday. The Head of State, accompanied by the British Ambassador to France Menna Rawlings, will jointly lay a wreath with her at the foot of the Tomb of the Unknown Soldier.

He will also hear the British anthem God save the Queen played by the Royal Regiment of Scotland brass band, followed by the Marseillaise performed by the Republican Guard orchestra. The Platinum Jubilee, which marks 70 years in the reign of Elizabeth II, will be marked by celebrations across Britain from Thursday to Sunday. On our side of the Channel, ten French presidents have succeeded each other since the accession to the throne of the sovereign. At the time, it was Vincent Auriol, first president of the Fourth Republic, who occupied the Elysée. 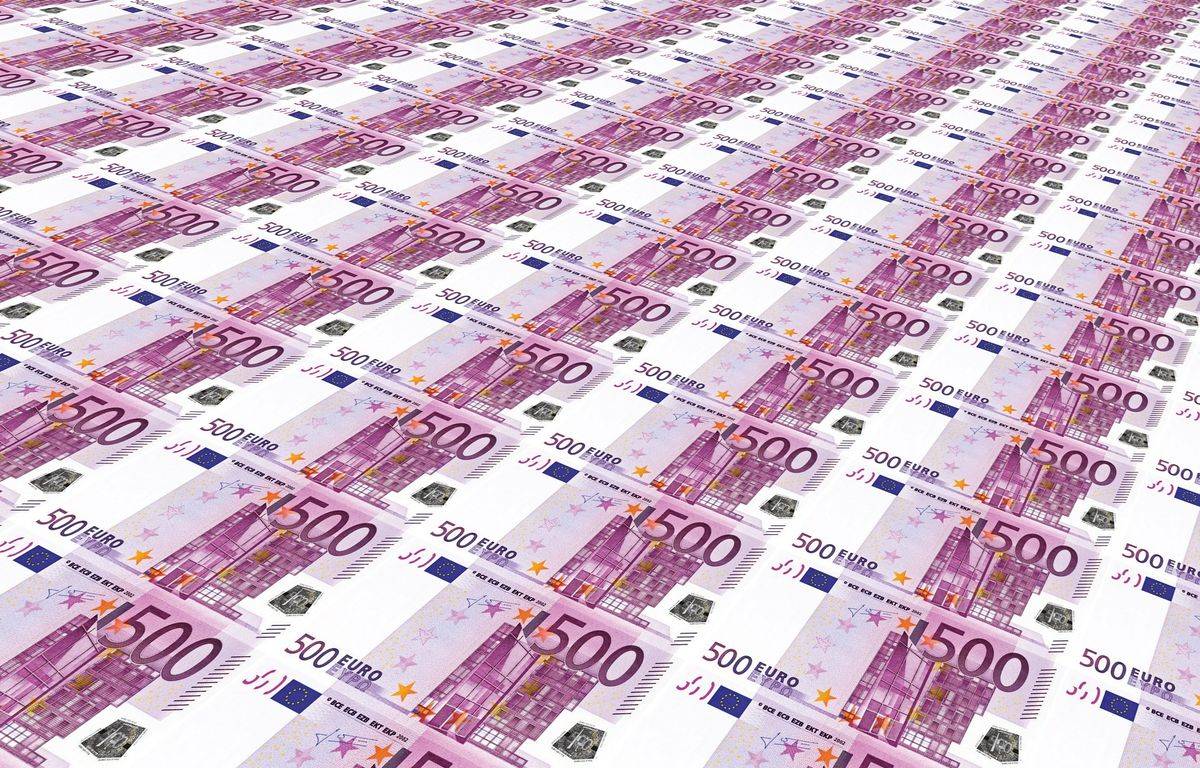 Rohit Sharma highly praised this player, said: he will make a strong comeback next season

Energy transition: a report highlights the climate and economic benefits of renewables in France