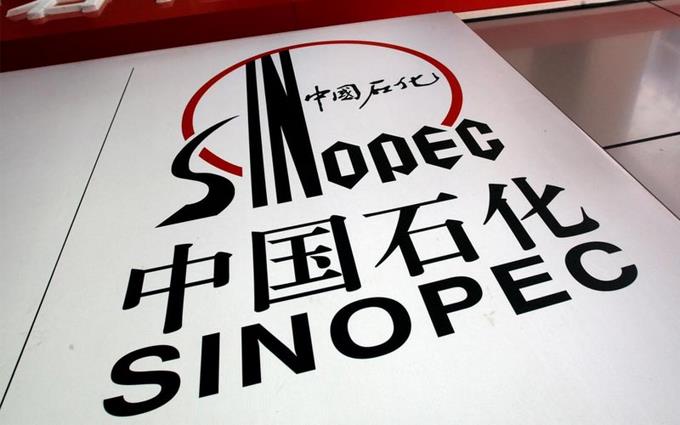 Five major Chinese companies, including two major oil companies, announced this Friday that they will cease to be listed on the New York Stock Exchange, at a time when the companies of the Asian giant are under the scrutiny of the US regulator.

In separate statements, the companiesSinopec oil and PetroChina, insurance heavyweight China Life Insurance, the aluminum giant Chalcoas well as a subsidiary of Sinopec based in Shanghai, assured that they are initiating the paperwork for a "voluntary withdrawal" of the New York Stock Exchange.

The withdrawal takes place in a context of growing tension between Beijing and Washington due to the visit of the president of the US House of Representatives Nancy Pelosi last week to Taiwan, an island that China claims as part of its territory.

Beijing reacted angrily to the visit and conducted military maneuvers of unprecedented breadth around the autonomous island. Likewise, the Chinese executive suspended cooperation with Washington in areas such as climate change or the fight against drug trafficking.

The five companies were precisely on a list of companies published by the North American regulator, the SEC, threatened to be removed from Wall Street in case of not complying with the new audit requirements, in force since the end of last year.

The five companies announced in separate statements that they expect to end their listing on Wall Street in early September. All of them argued their decision pointing out the cost of maintaining the listing in the United States, as well as the weight of complying with the new audit obligations.

In 2020, the US Congress passed a law specifically targeting Chinese companies, under which the Listed Company Accounting Oversight Board (PCAOB, a non-profit organization created by Congress itself) must have the possibility of inspecting audits of foreign firms listed in the United States.

Mainland Chinese and Hong Kong companies are precisely known for not send your financial reports to auditors licensed in the United States.

On the list of more than 250 companies at risk of being delisted in the United States is the Chinese e-commerce giant Alibaba.

The Chinese stock market regulator commented in turn that the decision to withdraw from Wall Street was made by the five companies based on their "own business criteria".

The retreat "will not affect the continued use by companies of domestic and foreign capital markets for financing and development" of its activities, the Chinese regulator added in a statement.

The 3 teams that bid for Moisés Caicedo

Guga, the new right-back who is close to signing Betis