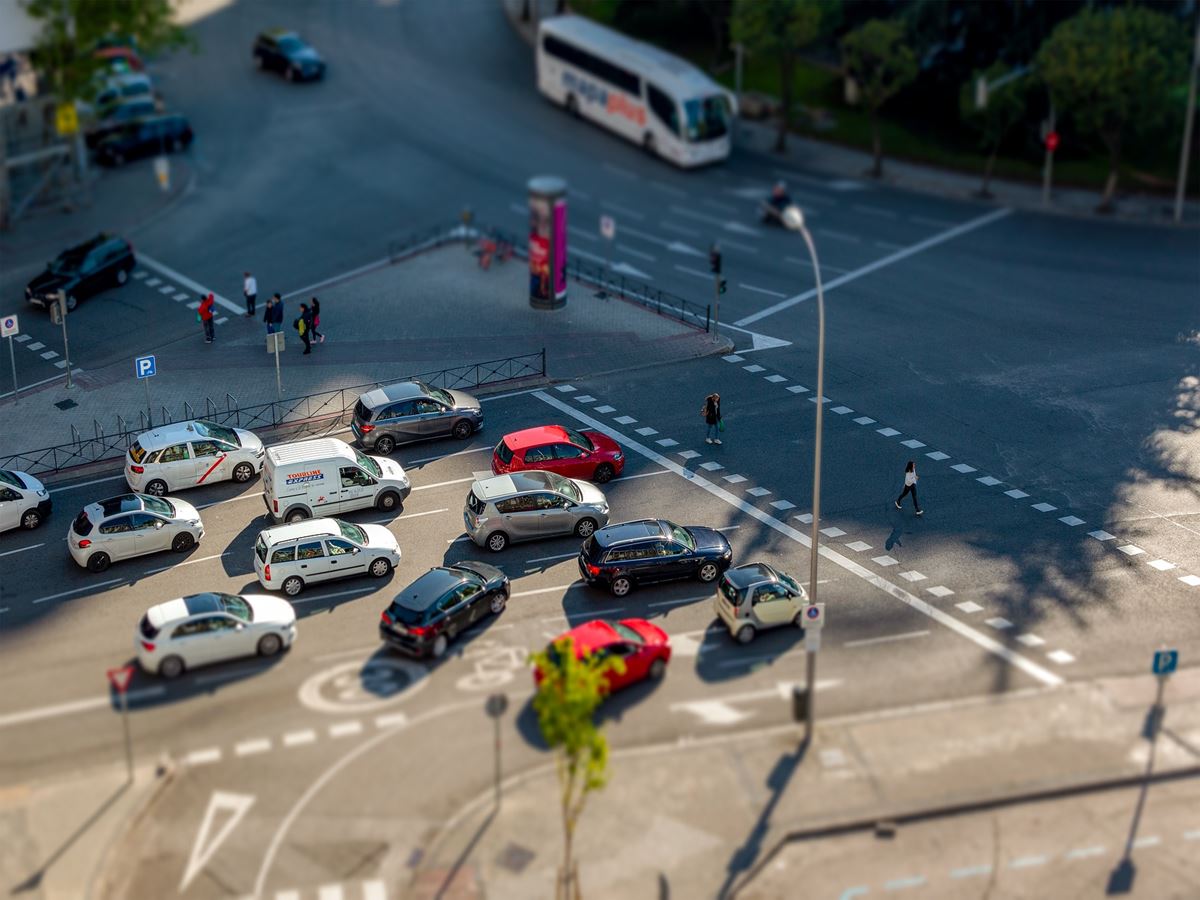 The planet is going through three simultaneous crises with climate change, loss of biodiversity and pollution, all with their impacts around the world. The European Union is trying to tackle all three, and in addition to greenhouse gas emission targets and heightened efforts to protect biodiversity, the EU is targeting air pollution through new vehicle standards.

The European Commission’s Euro 7 standards will require vehicles to emit less harmful gases to reduce the nitrous oxide on 56% of buses and trucks and 35% of cars and vans compared to previous Euro 6 standards.

These reductions are necessary because there are tens of millions of highly polluting vehicles on EU streets and roads. Meanwhile, around 70,000 people die prematurely from traffic pollution-related causes every year in the EU area and countless numbers suffer from chronic health problems.

The new regulation targets particulate pollutants from vehicle brakes and tires to also limit these sources of pollution. In addition, electric car batteries are expected to last longer on a single charge to reduce the need for frequent recharging.

“We sometimes assume that electric vehicles are squeaky clean. Of course they are much cleaner when it comes to CO2. That much is clear. But electric vehicles are around 40% heavier than the average combustion engine vehicle, so they emit more of these particles,” said Thierry Breton, European Commissioner for the Internal Market.

“Whether it’s the friction of the tires when they’re driving, but also the brakes when an electric vehicle breaks down. And to recharge the battery it also emits particles. So it’s an important issue and will remain so beyond 2035,” explained Breton.

But vehicles will continue to pollute

However, critics of the new rules say they don’t go far enough to eliminate harmful pollutants emitted by vehicles. “With these lax rules, the Commission risks driving 100 million highly polluting cars on the streets of Europe,” argued Bas Eickhout, a Dutch environmentalist,

“In China and the US, several standards have been tightened, but the Commission is giving industry a free pass to do virtually nothing about gasoline and diesel vehicle emissions for the next decade. The EU cannot be a world leader if the Commission refuses to seriously improve the rules, set in place nearly a decade ago, on car emissions,” said Eickhout.