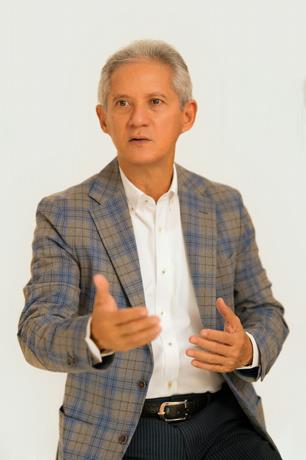 Economist Haivanjoe NG Cortiñas announced the release of his new book “The Economist and I, Conversing”, in an event that will take place this coming Wednesday, June 22, at 7:00 p.m., at the Global Foundation, Democracy and Development (FUNGLODE).

This new book by NG Cortiñas, the fifth of his production, is made up of 56 conversations, which take place in the form of direct dialogue, in which the self is the interlocutor and the economist, the author.

The play unfolds by discussing different topics about the Dominican economy, once the parties giving their opinions, another discussing, sometimes asking and answering and in the form of a confrontation.

The activity will be open to the public.