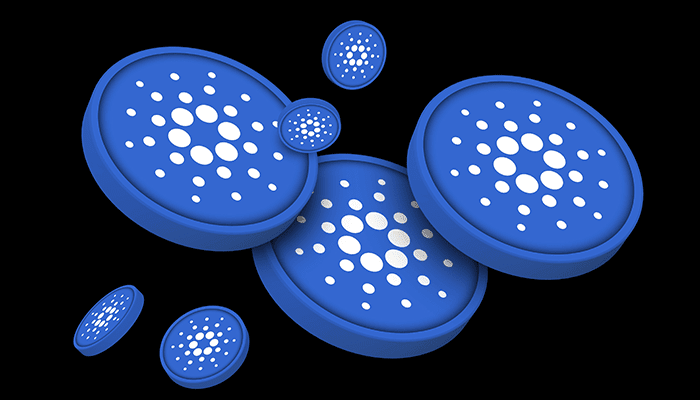 The founder of the Cardano (ADA) network, Charles Hoskinson, recently reassured investors about the upcoming major Vasil hard fork of the network. This update has been delayed several times, but according to Hoskinson, the update will now be launched on time.

The update launch will most likely not be delayed any further now. Hoskinson says that from a crypto conference in the United States. An important caveat to this promise is, of course, that there will be no new big ones bugs must be found.

Earlier this month, Hoskinson announced that Cardano’s testnet had already implemented the 1.35 version of the Vasil update. All functionalities are currently being extensively tested here before the Vasil hard fork is also put on the market mainnet of the Cardano network will be launched.

The Vasil update is a so-called hard fork. That basically means that blockchain transactions on the old network will no longer work on the new network. So this is a serious update.

Bugs on the ADA testnet

While testing version 1.35 of Vasil on the testnet, a number of bugs were discovered. Although, according to Hoskinson, this involved small anomalies, or deviations, time had to be spent on fixing these bugs. In the latest version of the Vasil hard fork, 1.35.3, the issues will be resolved and, according to Hoskinson, this will most likely be the version to hit the mainnet.

Hoskinson reassured the community that Cardano’s 700 employees were working hard on the project. He added that the Vasil hard fork was extremely complex because it touched several areas such as the consensus model and upgrades to the Plutus smart contract platform. Decentralized applications have already been successfully deployed on the testnet.

According to Hoskinson the Vasil hard fork will ensure that the Cardano network has comparable performance to the Solana (SOL) network. This network is praised for its transaction capacity and speed.