The next generation of cell phones. Apple iPhone 14 will be presented in September 2022 during the traditional Cupertino fall event. Among the main improvements suggested for these iOS phones is a new 48 MP sensor. 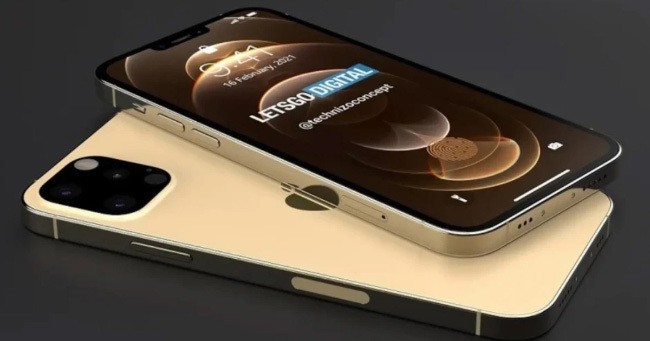 As it progresses now leaker “it’s fat” via the Chinese social network Weibo, this jump from 12 MP to 48 MP will not occur with the generation of the iPhone 14 Pro. the testimony of leaker was first reported by the publication notebookcheck of somewhat dubious credibility, or at least no evidence given in this segment.

This change in the maximum resolution of the image sensors of the iPhone 14 Pro and iPhone 14 Pro Max models would allow 8K video recording, which is one of the justifications for the alleged change. At the same time, image quality would also be enhanced under the most diverse imaging conditions.

According to analyst Ming Chi Kuo, the 2022 #iPhone 14 will adopt a 48MP camera and be capable of recording in 8K.

However we won’t see a periscope lens until the 2023 design refresh year. #Apple #AppleEvent pic.twitter.com/lmOHMhDECR

On the other hand, it is important to note that the possibility of using a new 48 MP sensor in the Apple iPhone 14 Pro was advanced by the renowned market analyst Ming-Chi Kuo, dedicated mainly to Apple designs. In any case, until the presentation of these new phones we cannot rule out any possibility.

In short, the next iPhone 14 and iPhone 14 Pro are likely to continue to use the 12 MP Sony IMX703 sensor, also present in the Apple iPhone 13 generation. The hardware used in the next high-end mobiles.

Keep in mind, for example, that in order to obtain better photographs it is also important to consider the quality of the lenses used, the image signal processor (ISP), among other factors such as the maximum aperture of each lens, for example. That is, even if the sensor remains unchanged in 2022, we may still have significant improvements in the results produced.