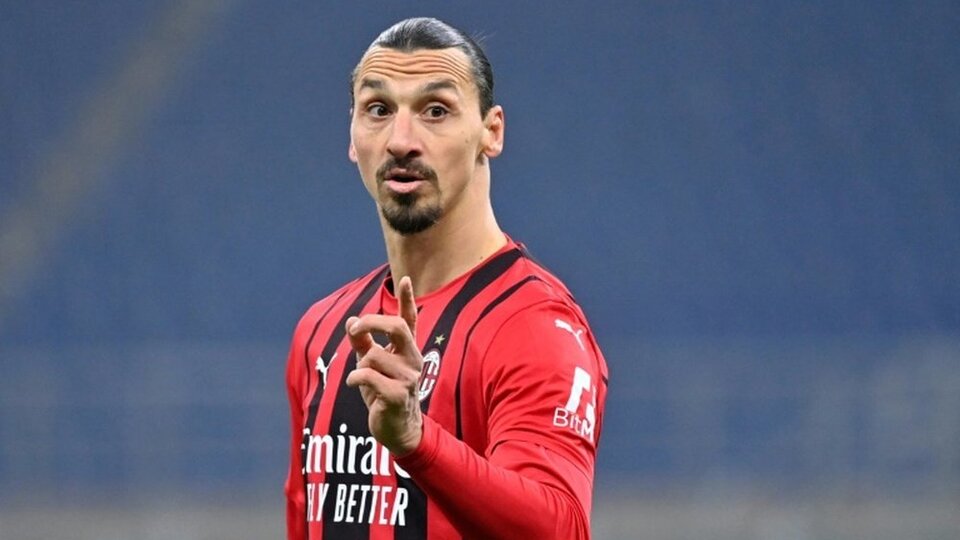 Swedish forward Zlatan Ibrahimovic, famous for his controversial statements and sometimes marked by arrogance, criticized the behavior of the Argentine national team players in the 2022 World Cup in Qatar and assured that this group will not win “anything else” for their attitudes.

“Messi won everything and he will be remembered but the rest (of the players) behaved badly and that cannot be respected. For me it is a sign that they won once but they will not do it again,” Ibrahimovic considered in an interview with the French radio “France Inter”.

Within the framework of the presentation of his participation in the new “Asterix and Obelix” movie, the Swedish soccer star referred to the Qatar 2022 World Cup final between France and Argentina and expressed his particular vision of the behavior of the squad ” Albiceleste”.

“Messi is considered the best in history and will be remembered for winning the World Cup in Qatar,” began Zlatan, who was a teammate of the star in Barcelona for one season, but then had to leave due to differences with the then Catalan coach, Josep Guardiola. . “I’m sorry for Mbappé because scoring four goals in a final and not winning it is very sad, but he already won a World Cup and will win another, I’m not worried about him,” added the footballer, who at 41 is recovering from injury and who performed at Paris Saint Germain during five seasons.

Along these lines, Zlatan criticized the rest of the squad that won the World Cup: “I’m worried about the other players in Argentina because they’re not going to win anything else. Messi won everything and he will be remembered but the rest behaved badly and that’s not can be respected.” And to close his opinion, the Milan attacker, from Italy, said: “I say it as a high-level professional, for me it’s a sign that they won once but they won’t do it again.”