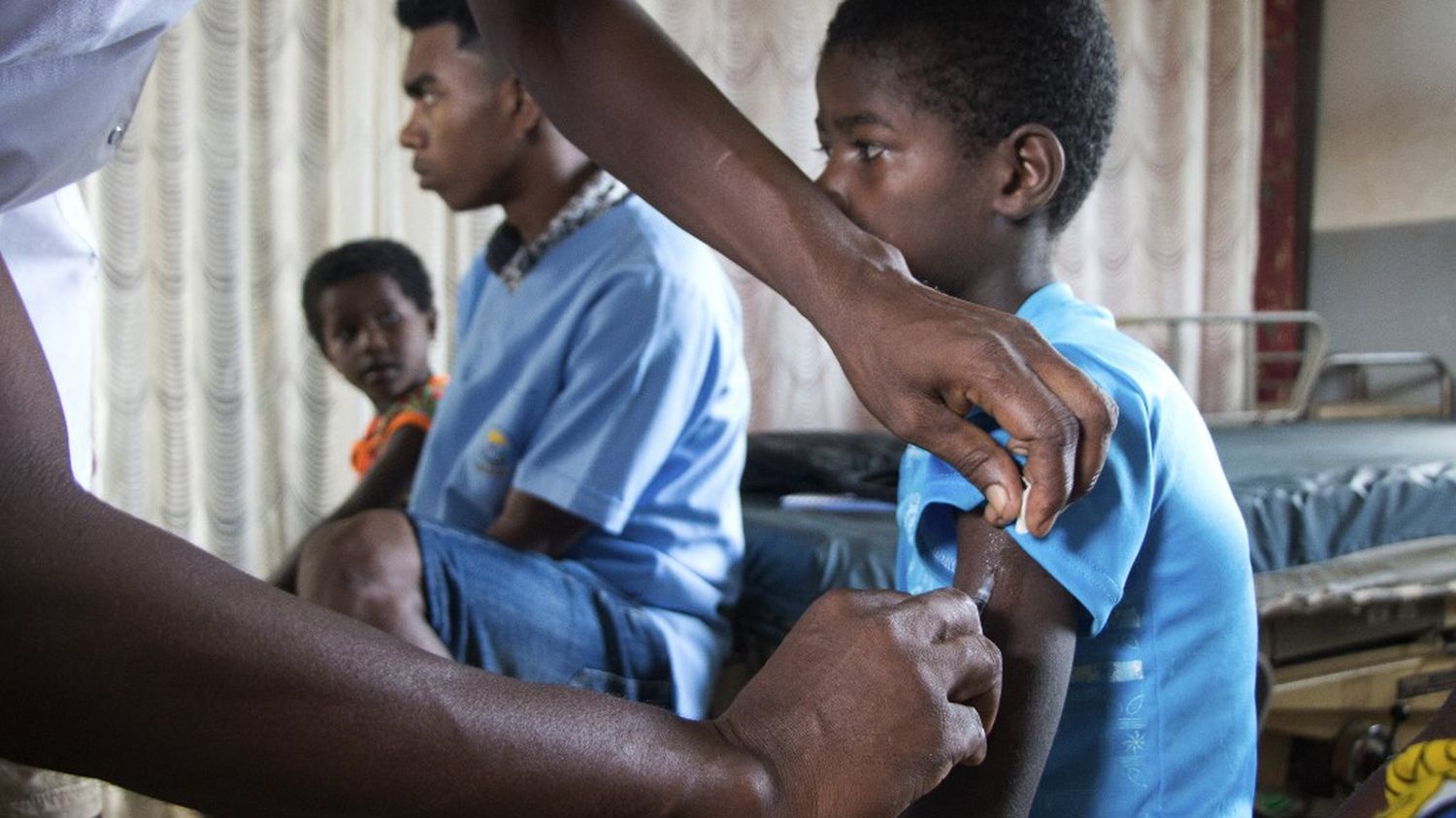 A measles outbreak has killed at least 157 children and infected 2,056 people in Zimbabwe since April 10, the government said on Tuesday (August 16). Infections have been on the rise since the first reported case in August, and reported deaths have almost doubled in less than a week.

The government has announced the intensification of vaccination campaigns and the use of part of the national disaster fund. He will also ask traditional and religious leaders to support vaccination. The Health Ministry previously blamed the outbreak on religious gatherings.

The measles virus, which primarily attacks children, mainly causes a red rash that appears first on the face and then on the rest of the body. But it can also cause diarrhea, even blindness or serious respiratory infections.

Africa is facing an explosion in measles cases, with a 400% jump in cases recorded in the first quarter of 2022 compared to the same period of 2021, according to the WHO Africa office. The latter points to the delay in the vaccination of children, which is also the cause of an increase in other preventable diseases.

The famous company laid off thousands of employees

Infantino, elated with Qatar 2022: "It was the best group stage in history"