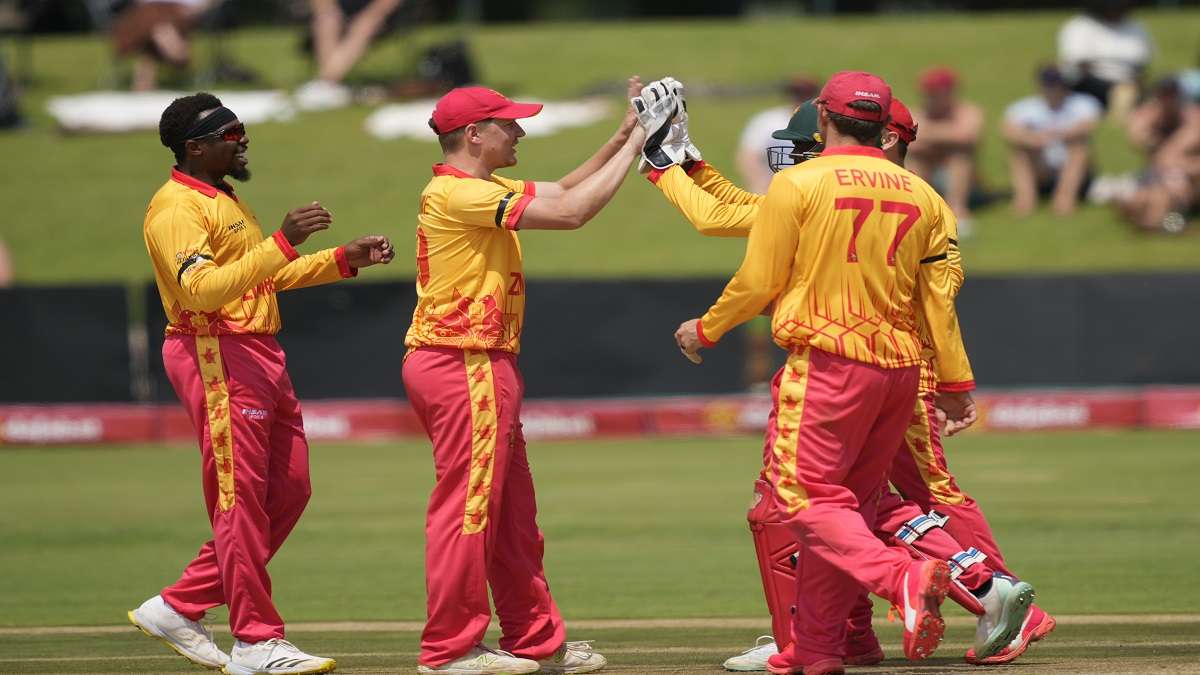 ZIM vs IRE, 1st T20 HIGHLIGHTS: Zimbabwe defeated Ireland by 5 wickets in the opening T20 match to take a 1–0 series lead. In the first match played between the two teams in Harare, the Zimbabwean team achieved Ireland’s target of 115 runs in the 18th by losing 5 wickets. Choosing to bat first after losing the toss, Ireland struggled against impressive Zimbabwe bowling and were bowled out for 114 in 19.2 overs. Ryan Burl was Zimbabwe’s most successful bowler with three wickets. Following this, the Zimbabwean side, despite initial setbacks, went on to win by 5 wickets thanks to Sean Williams’ 34-run unbeaten innings and debutant Gary Ballance’s 30-run.