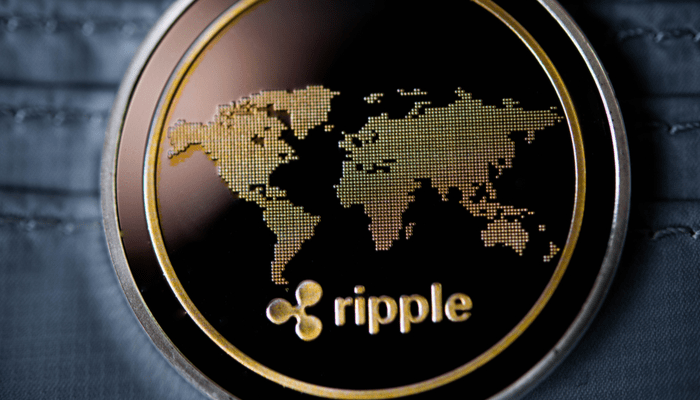 Ripple (XRP) CEO Brad Garlinghouse expects his company’s long-running battle with the U.S. Securities and Exchange Commission (SEC) to be over soon, possibly as early as June this year. He also still trusts a positive outcome in the controversial lawsuit.

My take on Davos 2023 – I honestly think it’s healthy seeing the change in how crypto showed up this year. Folks are focusing on utility and how these technologies solve real problems — the only way the industry will move forward. Great to catch up @ArjunKharpal, @CNBCJou! https://t.co/sns4PX5q3O

In conversation with CNBC on Jan. 18 at the World Economic Forum in Davos, Switzerland, Garlinghouse says the judge’s verdict could come as early as June. Both parties have now gone through the entire procedure, so it is now a matter of waiting.

“We definitely expect a decision from the judge in 2023. You can’t really control when a judge makes a decision. But I am optimistic that we will have a verdict within 10 months.”

The strangest thing, according to Garlinghouse, is that the SEC never indicated to him that XRP qualified as security, or effect, under United States law. That is basically the issue that the whole lawsuit revolves around. A security is a type of share and may not be sold to the general public in the US without the approval of the SEC.

“Not once have they told me that XRP could qualify as an asset. To then go back on that later and say that you always thought XRP was an asset, but we didn’t tell you… that doesn’t feel like a fair partnership between the public and private sectors.”

According to Garlinghouse, the SEC would do well to adopt things from more crypto-friendly countries. He spoke about the United Arab Emirates, Japan, Singapore, Switzerland and the United Kingdom, among others.