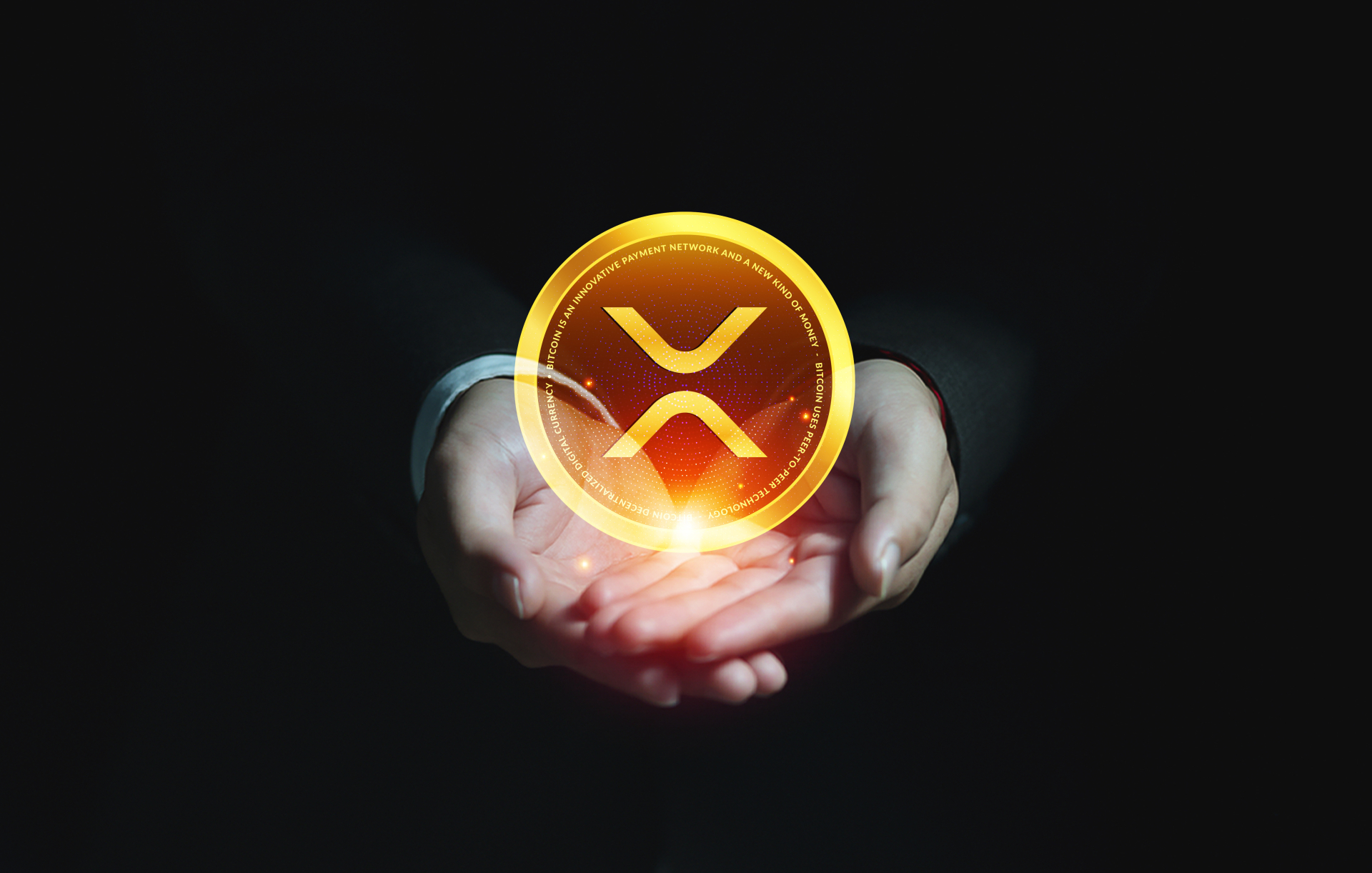 The battle between Ripple and the U.S. Securities and Exchange Commission is still ongoing, but there is another event that is drawing the attention of the XRP community: the airdrop of the Flare Network Token (FLR). After a long wait of more than two years, XRP holders finally received their FLR tokens on January 9, 2023.

Although the distribution did not go quite as hoped, reputable crypto exchanges such as Binance and Kraken have supported the airdrop. A notable exception to this is Coinbase, the US crypto exchange that decided not to distribute the FLR to their users.

However, some of the XRP investors do not accept this and have filed a lawsuit against Coinbase. Attorney Frederick Rispoli, of law firm ‘Hodl Law’ filed the case in the United States District Court yesterday, The law firm’s Twitter account wrote:

“A crypto company should not steal money from customers. [..] Even after FTX, some exchanges still haven’t gotten the message. This is because they are not held accountable. That’s over. Now return customers’ SGB and FLR, including compensation.”

We have filed a lawsuit against Coinbase for failing to provide their customers with Songbird and Flare tokens that Coinbase has publicly confirmed it will distribute. No more excuses.

What is the charge?

The suit alleges that Coinbase publicly agreed to distribute the airdrop to XRP investors. Coinbase’s public claims have led XRP investors to buy XRP tokens, hold it in custody on Coinbase, or even send XRP tokens to the exchange.

It is therefore unfair that the investors are now not receiving an Airdrop, which is why the plaintiffs are filing civil claims against Coinbase for breach of fiduciary duty, fraud, negligence, constructive fraud, violation of unfair competition laws, and a number of other charges.

Next to Flare (FLR) are the Songbird (SGB) tokens, which were distributed as part of the Flare Network airdrop in September 2021 as a precursor to the FLR airdrop.

Hodl Law’s lawyers want an explanation from Coinbase as to why they received the Airdrop tokens but did not distribute them to its customers. In addition, the lawyers are seeking damages from Coinbase for the losses suffered by the investors.