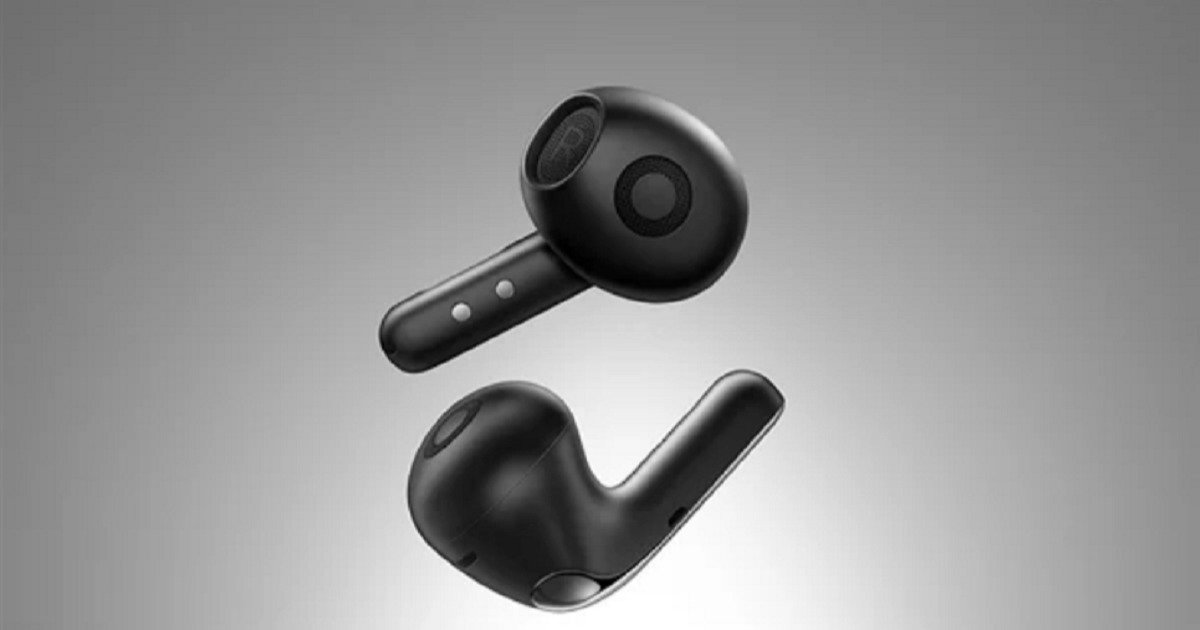 It is already tomorrow that Xiaomi will present some of its most relevant novelties of the year, among which are the Watch S2 and the Buds 4 headphones.

To promote the event, the brand has just published official images of these two teams that reveal their full design.

One of the novelties that Xiaomi will reveal at its conference on December 1 will be the new Buds 4 model. These headphones look like a less advanced version of the well-known Buds 4 Pro, but they have interesting specifications and some surprises.

According to rumors, they are equipped with noise cancellation technology. But it is not clear if this technology will be active or passive.

But the images reveal two unexpected things. First of all, the model will arrive with a semi-in-ear design that is rare to see in headphones. The second surprise is the fact that the model does not have silicone rubber on the headphones, something that is also quite common to see in this type of equipment.

As for the charging base, it will have a rounded shape and will be equipped with a USB Type-C charging port. The upper part has a shiny metallic finish while the lower part is made of plastic.

According to the information released, the Buds 4 will be available in three different colors: green, white and black.

Another of the devices to be unveiled at tomorrow’s conference will be the Watch S2, an iteration of the Watch S1 Pro that launched in August of this year.

The good news is that the new smartwatch will come in two different sizes, 42mm and 46mm, which means it will fit any size wrist.

The official images show the elegance of the model that comes with a flat screen and a stainless steel body. It only has two physical buttons and, according to rumors, on the rear panel of the screen there is a projection that houses the sensor for monitoring heart rate.

Little else is known about the new smart watch, but recently the 91Mobiles website revealed that this model should reach the Chinese market with an approximate price of just 130 euros.