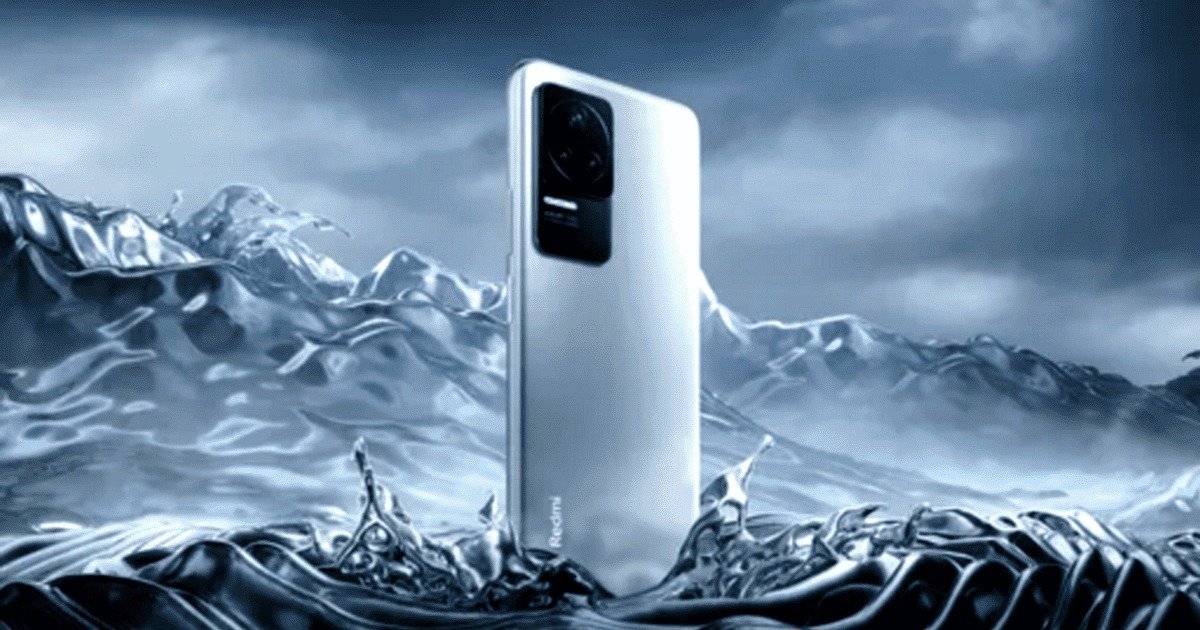 Xiaomi is preparing to launch a new generation of quality/price smartphones on the market with the Redmi K60. The launch will take place first in China, with a gradual rollout to other regions and major global markets throughout 2023.

It should be noted right away that the Redmi K60 will arrive in Europe under a new name, most likely through the Xiaomi Redmi Note 12 range. Also, some of these models will take on new identities through POCO and its line of Android smartphones. 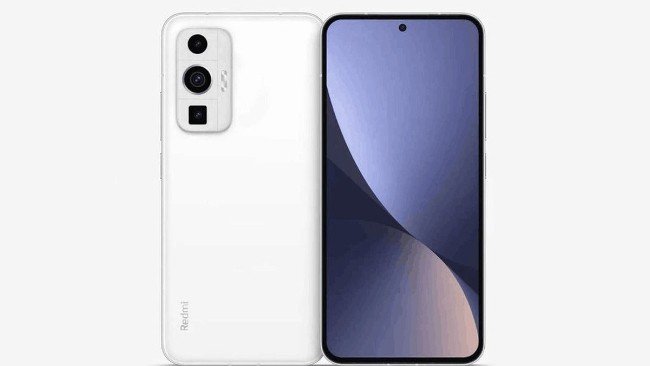 However, the point to remember is the fact that at least one of the models in the Redmi K60 range brings an unprecedented attribute to this price range / mid-range segment.

More specifically, fast charging via USB-C with up to 120 W of power for a full charge in about 15 minutes.

Confirmation can now be given thanks to the verification of a Xiaomi smartphone with the model number 22122RK93C, already certified by the Chinese agency 3C.

The best of all? This terminal, which is believed to be the base version of the Redmi K60, carries a load of 67 W, already confirmed by the aforementioned Chinese market regulation agency.

Finally, we have a third Xiaomi smartphone model with the model number 22127RK46C also claimed by the same entity tasked with regulating the mobile device market in China.

Our attention will mainly focus on the last mentioned model, the 22127RK46C, which is believed to be the top model for the upcoming Redmi K60.

This is the mobile that should integrate the latest MediaTek medium/high-end processor, the Dimensity 8200, one of the chips with the best cost/benefit ratio on the market.

At the same time, the smartphone is expected to feature an AMOLED screen with a high image refresh rate of up to 120 Hz, Full-HD+ resolution, and a hole-punch in the center for the front camera.

There’s also the unconfirmed indication of a 5,500 mAh capacity battery, an increase from the standard 5,000 mAh found in most Android smartphones.

Finally, in the Redmi K60 Pro we also have wireless charging up to 30 W, which would again be a first for mid-range smartphones. Note that so far the load wireless is an asset (on purpose) kept only for the flagships to get to the market.

In addition, the base model of the Redmi K60 range has 67 W charging, the same power as the current Xiaomi 12, already surpassed by the Xiaomi 12T range with 120 W.

Xiaomi should also use the old high-end processor from Qualcomm, the Snapdragon 8+ Gen 1 in one of the variants of the Redmi K60, possibly in the model that will be launched by POCO, that is, the POCO X5 5G. At the moment, however, we are not sure about the dubious nature of some information leaks.

However, the Redmi K60 range may redefine the standard of quality expected from a mid-range smartphone. However, let’s hope that its eventual arrival in Europe does not also redefine the price of a mid-range mobile in 2023.