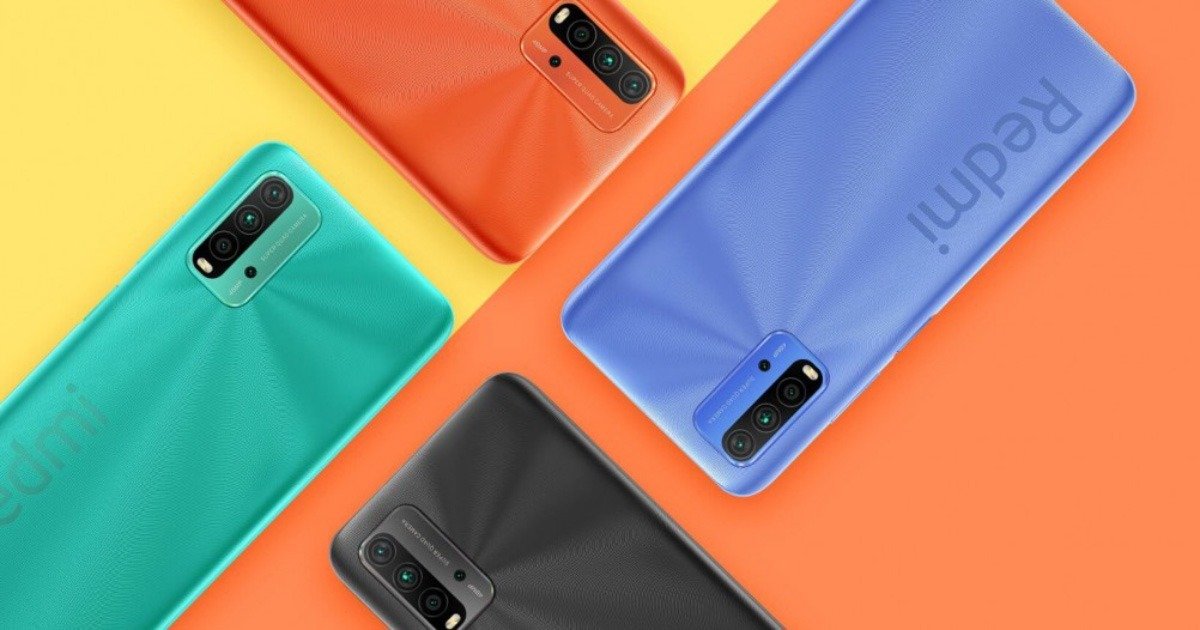 Xiaomi introduced the Redmi 9T smartphone in January 2021, being the cheapest phone that Chinese technology has on the market. The product is available with different nomenclatures in China and India, but we are now considering the global variant.

Approximately six months after its introduction and subsequent arrival on the market, the Xiaomi phone begins to receive the update for Android 11. It is currently the latest version of Google’s operating system available to manufacturers.

It should be noted that this smartphone was launched with Android 10 last January. However, at the time of its launch, Google had already made Android 11 available in mid-August 2020, something that did not go unnoticed.

The Redmi 9T is one of Xiaomi’s cheapest smartphones

On the other hand, since Xiaomi uses its MIUI interface, with major changes in the “pure” version of Android, the impact of such a “lag” has been reduced. Still, it is with good eyes that we now see the latest version of Android coming to Redmi 9T.

Still, Google is expected to officially release Android 12 later this month. The American technology company is finalizing preparations to make the stable version available to manufacturers. But nevertheless, We already have the Android 12 Beta 2 version available for testing on compatible smartphones.

The Xiaomi Redmi 9T is currently updated in the regions mentioned above. Therefore, it will be a matter of time before the update also reaches Europe and Portugal. It is a gradual and phased distribution, so it can take a few hours, days or even weeks.

However, even for these regions, the update is currently in stable beta. Still, if you are interested in installing the new firmware, you can download the respective firmware above.

Being one of the entry-level smartphones, one of Xiaomi’s cheapest phones, it is good to see the updates reach the terminal. However, the brand can still improve the speed with which it makes this content available to its cheaper smartphones.