Xiaomi has already gotten us used to launching new versions of the same successful smartphone in the past. The most recent case was that of Redmi Note 8, which was entitled to a 2021 version.

As we reported a few days ago, the leaker Kacper Skrzypek found data showing that the next smartphone that will be entitled to a new version will be the Redmi 10 2022.

What the same source now indicates, the smartphone will be entitled to a camera setup similar to the base model. This means it will have a 50MP main camera, 8MP ultrawide sensors, and 2MP depth and macro sensors.

The source says that he is not surprised if it is a device very similar to the smartphone launched by Xiaomi in August. Remember that this model came to the market with a 6.5 ”IPS LCD screen with Full HD + resolution and a refresh rate of 90Hz.

This smartphone is powered by MediaTek’s Helio G88 processor, and it is generally in this field that Xiaomi plays with new versions of smartphones. The device also has a 5000mAh battery with 18W charging. 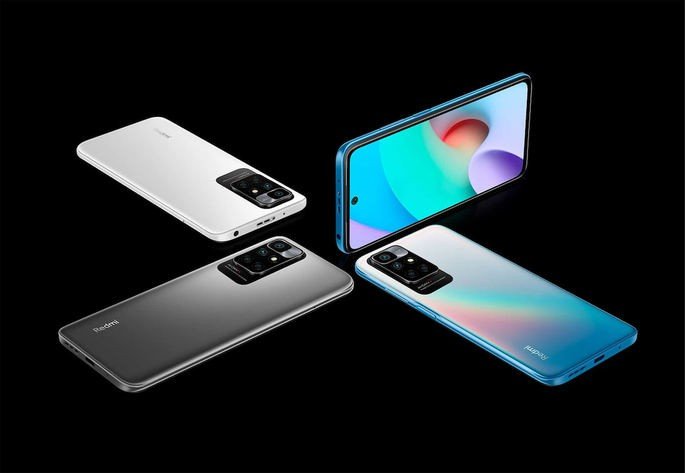 If we consider the model numbers ‘21121119SG’ and ‘22011119UY’, the smartphone will launch sometime between this December and January next year. So we won’t have to wait long to find out what will set this team apart.

Ben Affleck is crazy in love with Jennifer López, but “without...

Central American and Caribbean Games will return to the country 40...