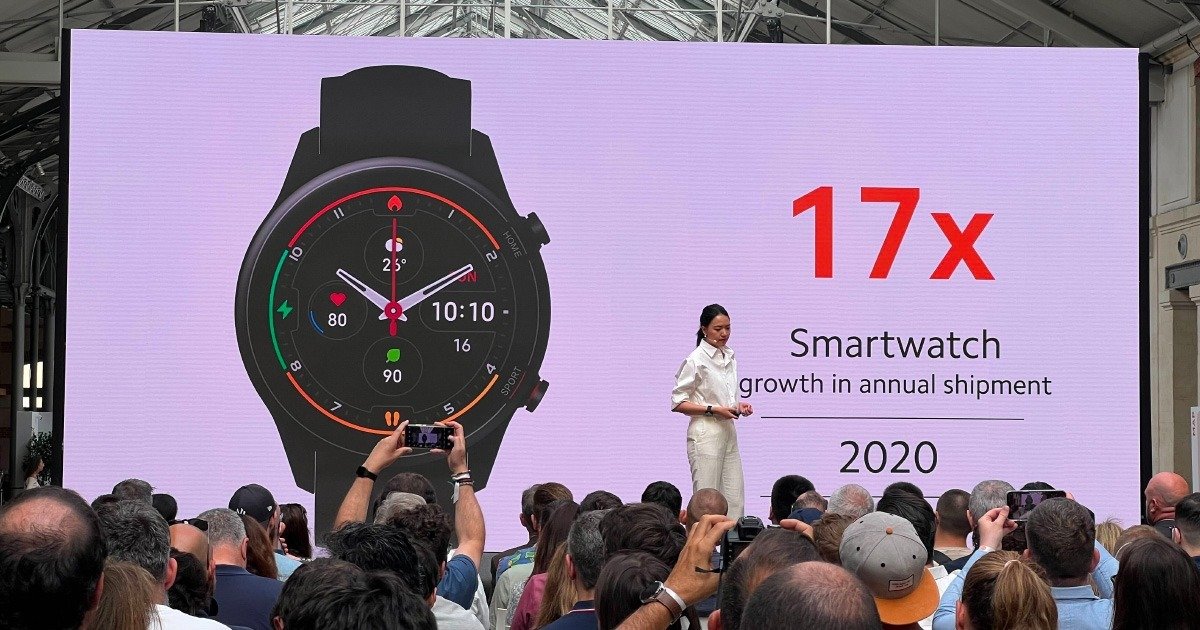 The Chinese technology company Xiaomi is currently developing a new smart watch, commonly known as a smart watch, which will arrive in 2022. However, the smart watch has already been approved by the Chinese certification agency 3C, which indicates that the product is ready to be marketed in China. It is possible that this same watch will also reach the European market at a later date.

We also learned, thanks to the filter Digital chat station, this product has the model number M2134W1 and supports charging at 5W power for mobile devices. In addition, the watch has been certified with “audio playback and storage”, indicating the presence of not only internal storage but also a speaker.

There is a new Xiaomi watch in preparation for 2022

More specifically, the Xiaomi smart watch received the approval of the aforementioned body on April 29, 2022. That is, the product has been in preparation for several months. Furthermore, according to filter Digital Chat Station, the watch does not support eSIM cards, so a cheaper product is expected to hit the market this year.

It is important to note that this information was first shared in the Weibo Chinese social network. There we learned part of the Chinese manufacturer’s plans to strengthen its position in the wearable. In fact, the same Xiaomi that has now announced the new Mi Band 7 in Paris also has some smartwatch models on the market.

For example, we currently have between us the Watch S1, Xiaomi Watch Color 2 and Redmi Watch 2 models. Note that none of the models are eSim compatible, so we are not surprised by this indication for their next release. However, in 2019 Xiaomi would launch its first smart watch with support for eSIM, without expression in the domestic market.

Information leaks point to a slight renewal for the models currently available on the market. More specifically, for the Watch S1 model that we met at the end of last year and that, in the meantime, also arrived in Portugal.

That said, we expect the new watch to have a Look more sporty, keep in mind the price and strengthen your fitness tracking capabilities. For now, it is too early to talk about prices, without any indication about it.

In short, we expect Xiaomi to release a new model or an updated version of the Xiaomi Watch S1 Sport, possibly in the color schemes presented above. However, we will be keeping an eye out for any leaks.