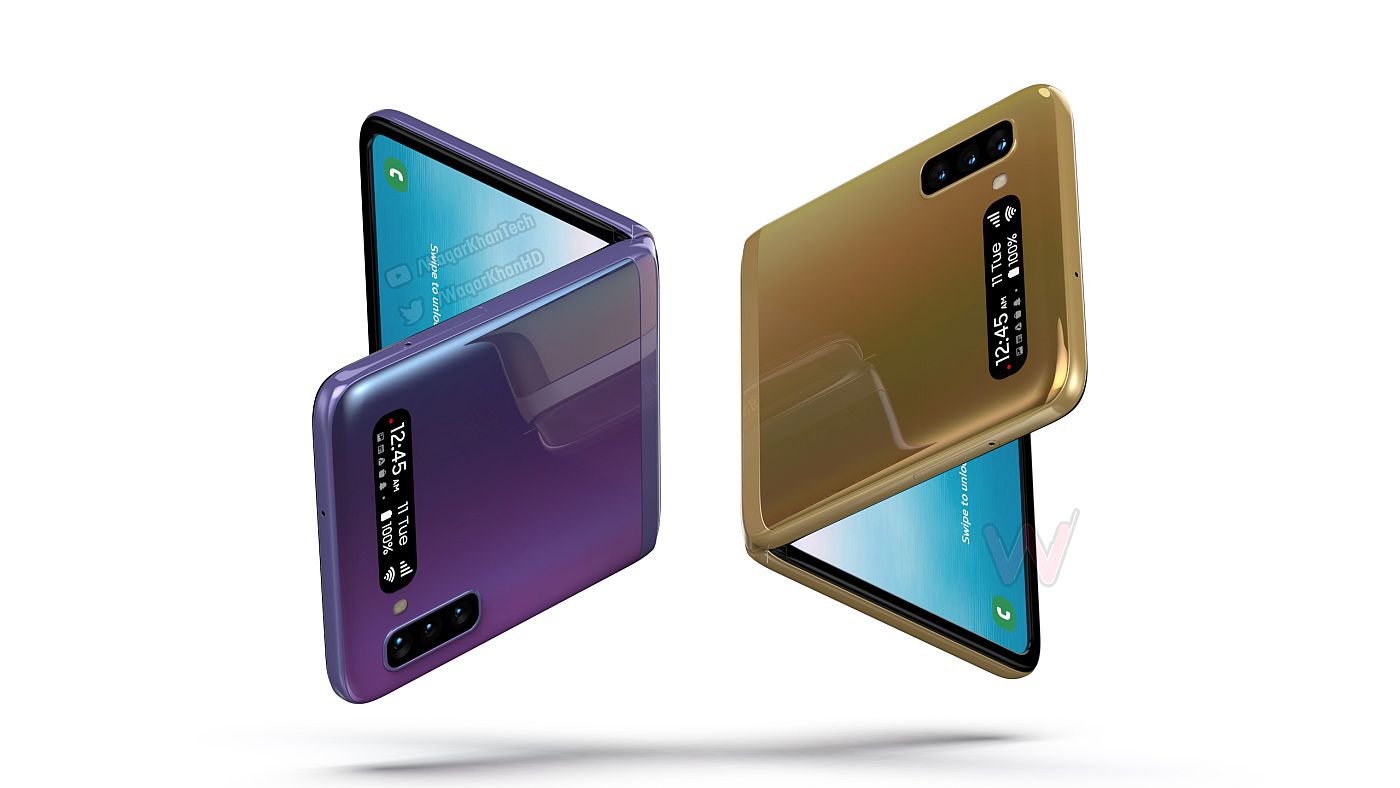 The “pandora box” of foldable smartphones was opened this year, in Xiaomi’s estate, with the Mi Mix Fold. Unveiled in March, it brings to market the proposal of a device with the appearance of a smartphone that, when unfolded, has a tablet format.

But Xiaomi may not stop there this year. Indeed, it may include a clamshell device, called Mi Mix Flip. This will follow the steps of devices like the Samsung Galaxy Z Flip and the Motorola Razr 5G.

LetsGoDigital unveils, that Xiaomi managed to file a patent for a clamshell smartphone. This was obtained from the China National Intellectual Property Office (CNIPA) and shows a concept with two front cameras and three rear cameras.

The front cameras are placed in a hole in the upper left corner of the screen. On the back, there is no secondary screen and the camera system looks less flashy, estimating the source that it is a cheaper model than Samsung’s competitor.

The patent put into practice by LetsGoDigital shows that the on/off buttons and the volume buttons are placed on the right side. At the bottom, there is a speaker, a USB-C port, and a SIM card slot.

As mentioned, the release date of Xiaomi’s clamshell foldable is not known. Keep in mind that, at least for now, the Mi Mix Fold has