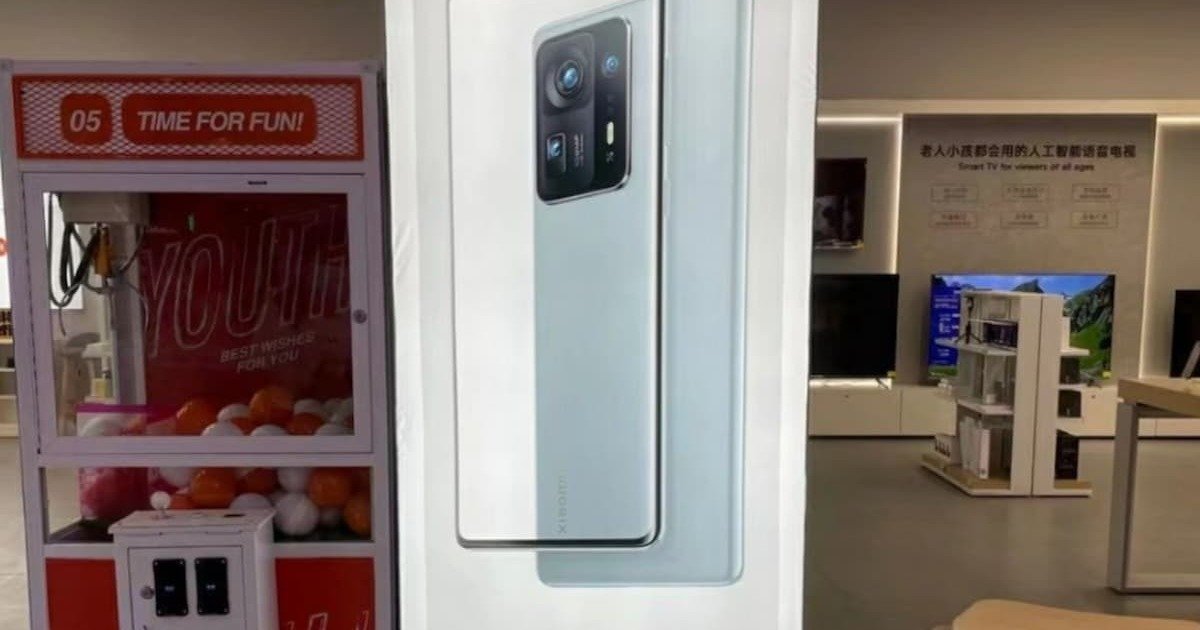 This Monday is the day expected by many Xiaomi fans around the world. The Mi MIX 4 will be unveiled in China and prior to that presentation, the official design was revealed through a local Mi Store.

The poster in question leaves no secrets to reveal at the design level. It is confirmed that it will have a screen without interruptions, with the much talked about front camera below the screen.

Like the Mi 11 Ultra, the Mi MIX 4 will also have an expressive camera module. However, unlike that, there is no room for a secondary screen that had been talked about in some rumors.

In the last hours, other images have also appeared on the Weibo social network that appear to be official. The design matches the poster we see in Mi Store and highlights the camera module.

The smartphone will have a mirrored rear design. And judging by the images, we will have at least gray and green versions of the Mi MIX 4. On the inside of the equipment, details are also known.

In recent days, the smartphone also surpassed the benchmark platform, Geekbench. In this passage we learn that it will be the first smartphone to be presented with the Snapdragon 888 Plus processor. In addition, it will have a version of 12 GB of RAM and comes from the factory with Android 11.

Unfortunately for global fans looking to buy the Mi MIX 4, Xiaomi has already stated that there are no plans for a global launch. It remains to be expected if the manufacturer changes its mind, or fans will have to risk buying the Chinese version.