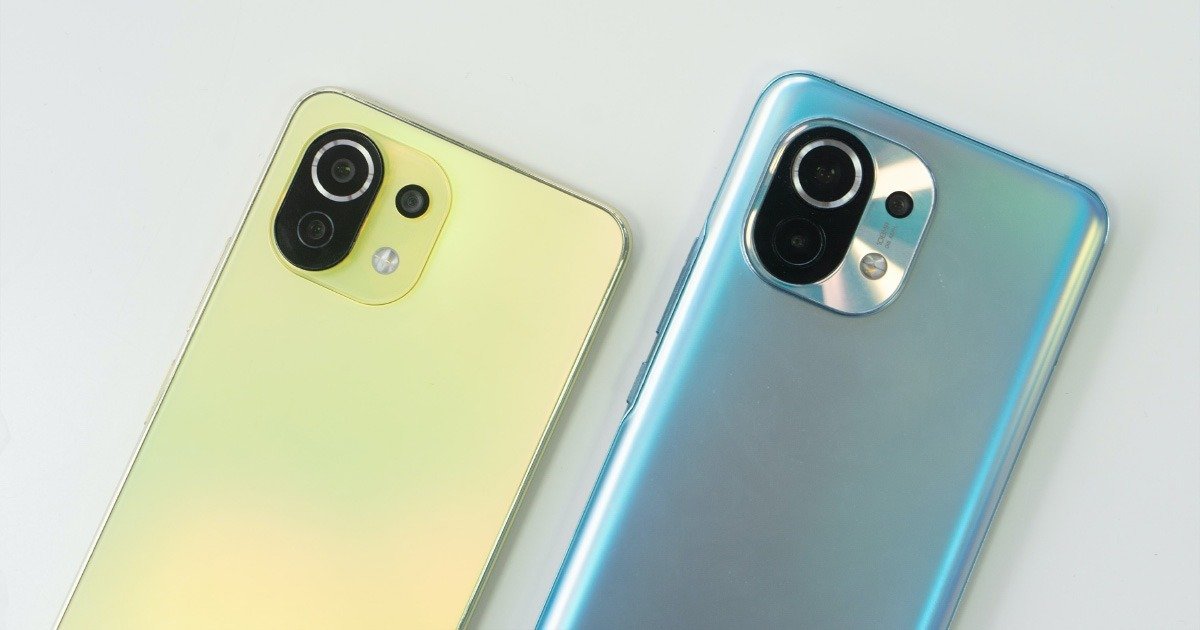 Xiaomi is one of the largest smartphone manufacturers in the world with an impressive portfolio of devices on the market, but for 2021 we still have a new version of the cheaper Mi 11 smartphone, the Xiaomi Mi 11 Lite. Coming soon in NE version (new edition).

This, which is the second largest smartphone manufacturer in the world, only behind Samsung on the global stage, and already ahead of it in Europe, is guided by an aggressive strategy. There are many models, many phones, all with a good quality / price ratio.

The successful formula based on small profit margins and large sales volumes has paid off for the manufacturer from Lei Jun. Thus, very soon we will be able to have another Xiaomi phone, the Mi 11 Lite NE, discovered by the programmer “kacskrz”.

Your heart will be the Snapdragon 778G processor

The device has the codename Lisa and it appears to be a new mid-range Android smartphone. As its name suggests – Xiaomi Mi 11 Lite NE – it will be the new edition of the affordable smartphone from the Mi 11 range and we already know some of its features.

According to the programmer in question – kacskrz – the Xiaomi Mi 11 Lite NE will use the processor Snapdragon 778G from Qualcomm. This chip is built according to TSMC’s 6nm lithography and already integrates a total of three 14-bit Image Signal Processors (ISP).

More specifically, this configuration gives you support for triple parallel or concurrent processing, in addition to being able to support a single camera of up to 192 MP. Furthermore, it can support up to two cameras with a maximum resolution of 36MP and 22MP simultaneously, as well as up to three 22MP cameras simultaneously. 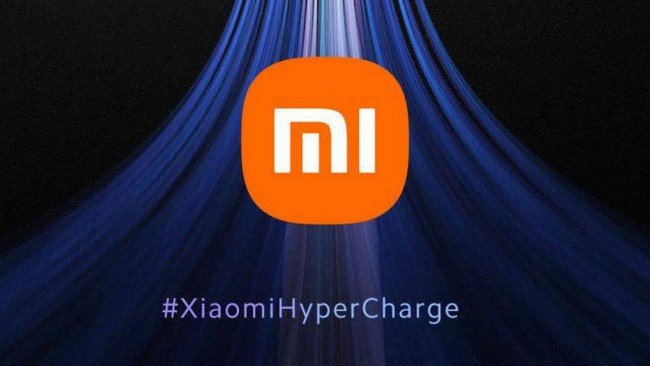 The processor in question, Snapdragon 778G, also integrates the graphics of the Adreno 624L GPU. It is capable of increasing image processing (rendering) by 40%. This graphics chip is also compatible with the Elite Gaming platform and its features like Variable Resolution Display (VRS) and Game Quick Touch mode.

Also according to the source, the publication MyDrivers, its availability in India is taken for granted. However, for other regions such as China, Europe and other markets there is still no information. However, the manufacturer is likely to expand the availability of this next smartphone, something that we will learn in due course.