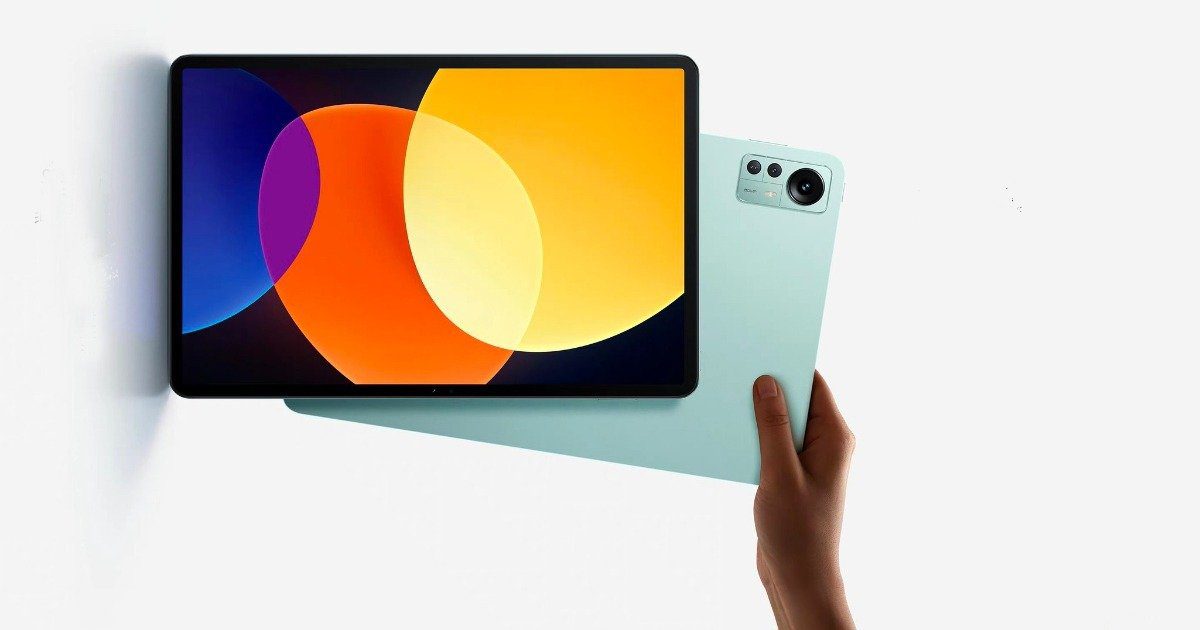 The Chinese technology company led by Lei Jun is preparing its next product presentation event on August 11. The star will be the second generation folding smartphone, inspired by the Samsung Galaxy Z Fold 4, specifically the Xiaomi Foldable MIX 2. However, we will also have a new tablet inspired by the larger Apple iPad Pro, as well as new TWS Bluetooth headphones.

So we have the presentation of the 12.4-inch Xiaomi Pad 5 Pro tablets, a colossal Android tablet with a 12.4-inch screen and an ideology similar to Apple’s iPad Pro. At the same time, we will also have the new Xiaomi Buds 4 Pro, not too different from the upcoming Samsung Galaxy Buds 2 Pro that will also arrive in August.

Xiaomi Pad 5 Pro 12.4 is the alternative to Apple’s iPad Pro

Among Xiaomi’s novelties for the second half of 2022 we have the largest tablet ever launched by the Chinese manufacturer. Apparently, this will be the Xiaomi Pad 5 Pro with high-end features and a larger screen, now at 12.4 inches for work, productivity and better entertainment.

It should be noted that the current Xiaomi Pad 5 Pro has an 11-inch screen, so the new model, with 12.4 inches, will be much larger. In addition, it will present a design with some changes, especially in the camera.

We will, in fact, have a 50 MP main camera, in addition to two other auxiliary sensors that make up the main camera module with three image sensors. At the moment, however, we do not know what the resolution of the secondary cameras will be.

Xiaomi’s news should also arrive (in part) in Europe

Also according to information leaks, in this case based on the testimony of the filter Mukul Sharma, at least one new model will hit the global market. That is, while the new 12.4-inch “Pro” is likely to be exclusive to China, the filter believes that one of the novelties will reach global markets.

The new 12.4-inch Xiaomi Pad 5 Pro will launch in China, but I can confirm that there is (at least) one Xiaomi tablet, soon to be released globally. Furthermore, the next Redmi Pad is also expected to launch in the coming months.

This same source also mentions that a new Redmi Pad will be in development. This will be a cheaper Android tablet, for the mid/low range segment, to be released in the coming months.

Along with the new Android tablet and second-generation foldable smartphone, Xiaomi is also expected to introduce a new generation of high-end TWS Bluetooth earphones. Specifically, we will have the Xiaomi Buds 4 Pro, a product that should also arrive in Europe in the coming months.

Xiaomi MIX Fold 2, PAD 5 Pro 12.4″ and Buds 4 Pro will be launched on August 11 in China through CEO Lei Jun’s annual speech. Like the Xiaomi 12S series, MIX Fold 2 will feature a camera system in partnership with Leica. pic.twitter.com/upNaMBII4m

Although the characteristics of these Buds 4 Pro are not known at the moment, we have top features. That is, active noise cancellation (ANC), as well as improvements in sound quality and autonomy. At the same time, product images show increased attention to the build quality of these products. headphones premium.

Finally, these news should be presented by Lei Jun himself, current CEO of the Chinese company during his summer presentation. Above we can see the list of expected products, and the news also covers Redmi, responsible for its entry-level and mid-range smartphones.