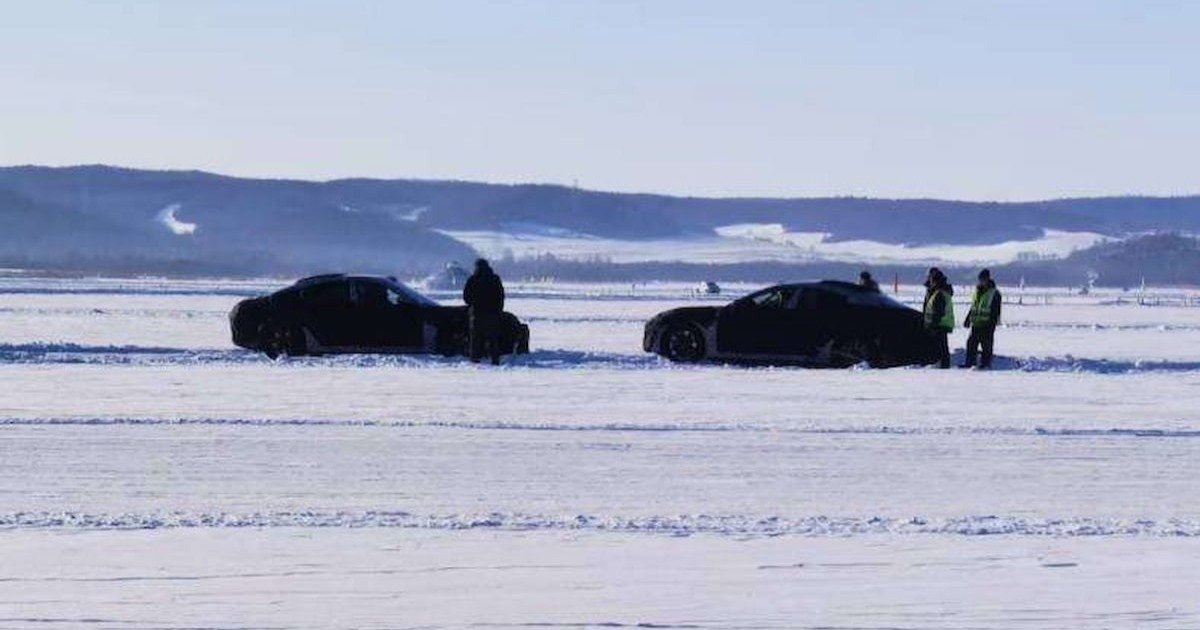 Xiaomi Car is one of the most anticipated projects by fans of the Chinese manufacturer. This project, led personally by CEO Lei Jun, is expected to go into production from 2024.

It is believed that the Xiaomi Car could be presented at the end of this year. Especially since, as revealed on the Weibo social network, the vehicle has already been seen on the road with Lei Jun himself at the wheel.

The images show the Xiaomi Car on the road

The images were shared by blogger Bushi Zheng and show the vehicle being tested in a winter environment in China. The car looks a bit camouflaged, as to be expected at this stage.

This is believed to be a way for Xiaomi to test vehicle calibration at low temperatures. And although camouflaged, the images show that it will be a coupe.

The source also says that the design of the Xiaomi should be similar to that of the Porsche Taycan. The big difference is the presence of a LIDAR system on the roof, which could be used for autonomous driving technology.

The attractive part, unsurprisingly, is that the price of this Xiaomi car could start at 260,000 yuan. We are talking about something equivalent to €35,432, a very interesting value for the segment in which it will be inserted.

What is intermittent fasting and how to do it