Xiaomi today (13) renewed its smartphone offering for the gaming niche. In fact, we have the Xiaomi Black Shark 4S and the Black Shark 4S Pro that aim to dominate this market segment.

Both models are designed to meet the needs of gamers. That’s why they come with a bold design, the best specs, and even a liquid cooling system to keep their performance always at its best. 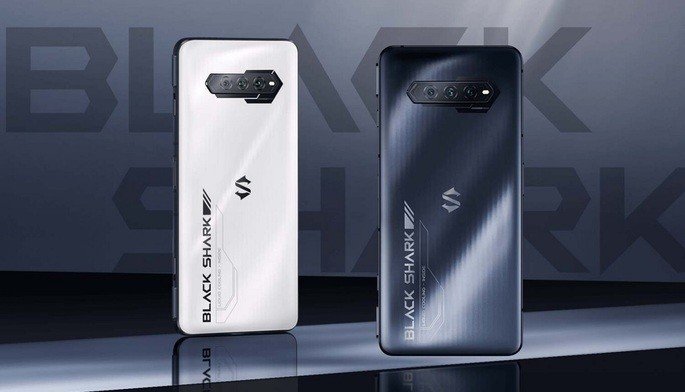 Xiaomi didn’t just improve the internals of its new gaming smartphones. The exterior of the Black Shark 4S was also revised, now even bolder than its predecessors.

Any resemblance to the Asus ROG Phone is no coincidence, as this product range is the main rival to the Black Shark line. The new models even have a green LED on the back that will serve as both props and LED notifications in case of need.

On the side of the Black Shark 4S are the usual triggers for this product line. They will be of great help for players to perform some commands more quickly. 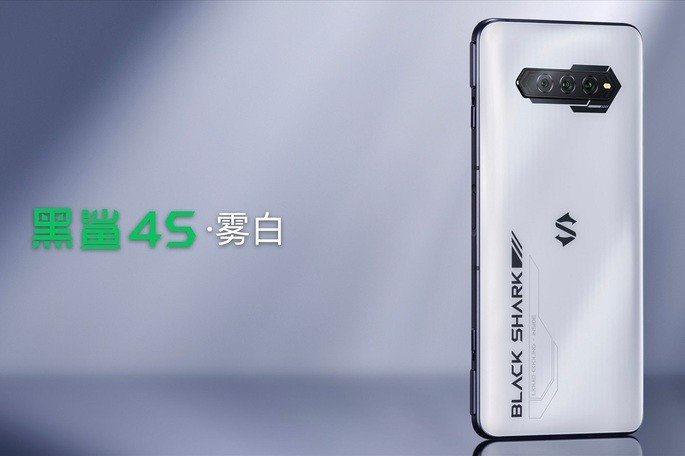 As with the line that precedes them, the Xiaomi Black Shark 4S are also made up of two models. We have, from the beginning, the most humble Black Shark 4S equipped with the Snapdragon 870 processor.

For those who want the best possible performance, behold, the Xiaomi Black Shark 4S Pro kicks in with the Snapdragon 888+. This is the most powerful SoC today for the Android smartphone market.

Internally, they also have up to 12 GB of RAM in the Black Shark 4S and up to 16 GB in the respective Pro variant. Their storage can go up to 256 GB in UFS 3.1 or SSD in the more expensive model.

As for the photography department, both models come equipped with three sensors. The Xiaomi Black Shark 4S has a 48 MP main lens; an 8 megapixel wide angle and a 2 megapixel deep one.

For the Xiaomi Black Shark 4S Pro, the company chose to include a 64 MP main lens, keeping the rest of the configuration. It should also be noted that both models have a 20 MP front camera:

Its batteries are 4500 mAh and have a fast charge of 120 W. Rest assured that these devices even come with the wall adapter included in the box.

These were the values ​​announced for the Chinese market, with the possibility of being higher if they are traded globally. The first flash sale will take place on October 15 in China and will be available in black or white.