The main line of high-end smartphones offered by Chinese technology is the Xiaomi 12. Introduced last December, they remain the main highlight of the company’s portfolio, and their Ultra version should arrive in July.

Despite this scenario, the first information about its Xiaomi 13 successors appeared on the Chinese social network Weibo.

The source of this data claims to know of the existence of three new tops of the range with the Xiaomi seal. In addition, it claims to have information about its processor and details about the screen of two of these devices. 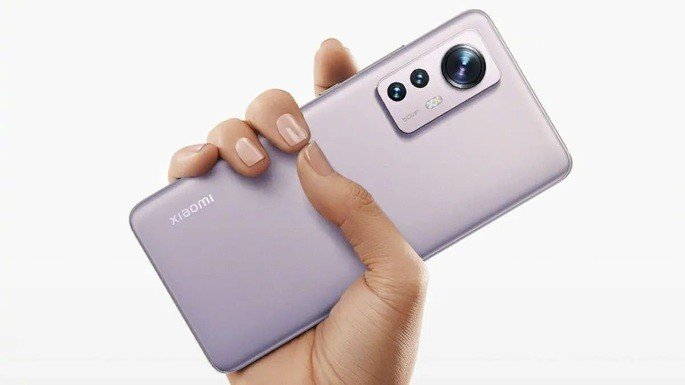 Starting with the processor, the source says that the next computers will be equipped with the chip SM8550. Based on the code number provided, this is predicted to be Qualcomm’s next top processor, possibly the Snapdragon 8 Gen 2.

This is the detail that leads us to believe that such data refers to the Xiaomi 13. Note that the Xiaomi 12 and the Xiaomi 12 Pro have the Snapdragon 8 Gen 1, holder of the code number SM8450

Second, the source claims to have seen two mysterious smartphones with huge 2K resolution screens. He also mentions that these panels have very small margins and certainly have a hole to house the front camera.

In fact, we have very superficial data on what could be the next line of Xiaomi 13 smartphones. Even so, quite plausible technical details for what Xiaomi usually offers in its flagships.

Something that we cannot assess either is the credibility of the person who transmits such information about the next Xiaomi tops. In this sense, we must exercise some caution and skepticism in the interpretation of this information.

According to Xiaomi’s usual schedule, the Xiaomi 13 series should only be announced in December. Many months after this announcement, nothing about such products will be closed yet.