There are rumors of a new mining GPU from AMD that would use the Navi 12 chip used in the Radeon Pro 5600M for Apple’s MacBook Pro. It contains 2560 stream processors and two hbm2 memory modules at 1.54 gigabits per second. 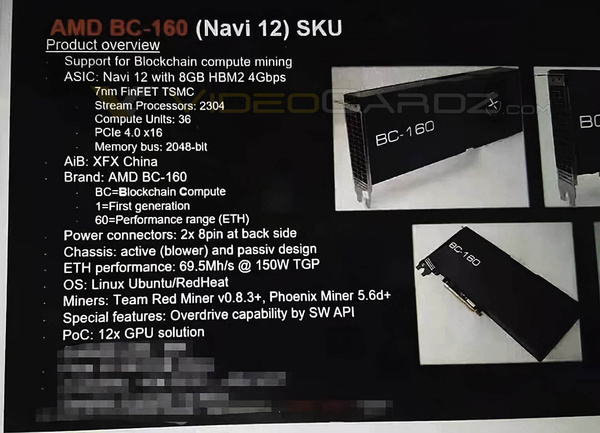 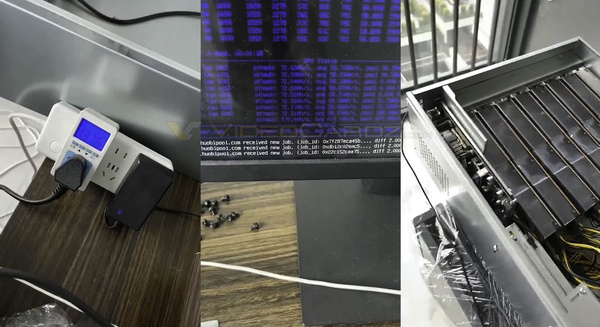 The card is said to have been designed by XFX China and can deliver 69.5 MH / s, roughly 25 percent more than the RX 5700 XT with Navi 10. The TDP is 150 watts, for which there are two power connectors. with 8 pins. A photo shows that a group of eight cards in Ethash reaches approximately 72 megahash per second, for a total of 580 MH / s.

Intel wants to beat Apple in the processor battle

An “angry” Inter in front of the great European surprise Sheriff

The sheltered foundation, a solution to be an actor in your...

Trump testifies in NY in lawsuit for 2015 incident