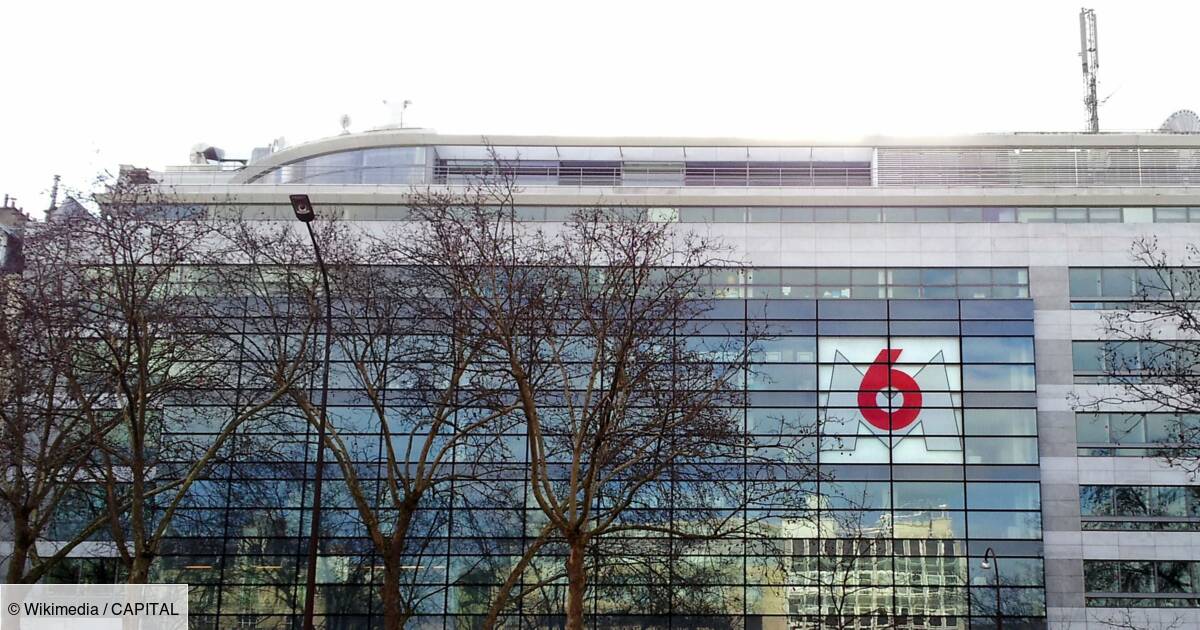 What if M6 disappeared from our small screens? This is the information revealed The echoes Monday, January 16, 2023. Indeed, the renewal of its DTT frequency could be complicated. Xavier Niel would indeed like to acquire a frequency, while the authorizations of TF1 and M6 end in May 2023. The founder of Free would have indicated his intention to obtain a frequency from a general channel, and this, before noon this Monday 16 January 2023, ultimate deadline for positioning. If the information is confirmed, the billionaire now has until January 23 to file his case.

According to a source from the television world, Xavier Niel and his entourage would have multiplied the appointments with people from the audiovisual world, but also music: “They contacted a lot of people, they were very active. Today, no one left cannot say that it is impossible, as it could have been a few years ago,” he explains.

The possibility of seeing the billionaire get his hands on the M6 ​​frequency is more than hypothetical. Last November, Maxime Lombardini, vice-president of Iliad (Free), and the lawyer François Sureau had made a presentation before Arcom in order to study the possibility of the entry of a new private group on DTT . The two men then said that the new channel could seek less profitability and “invest in creation”. In addition, the vice-president had hinted that the new channel could offer bonuses at “a more reasonable hour”.

A connoisseur contacted by Les Échos believes that “a newcomer will force TF1 and in particular M6 to move. It is a serious application, with resources and ambition, which comes at a time when M6 is weakened by the failure of the merger with TF1”. It remains to be seen whether Arcom, with rather conservative habits, will authorize this new player to arrive on DTT.

Sara Ali Khan was on the verge of being suspended from school for her antics, she revealed herself