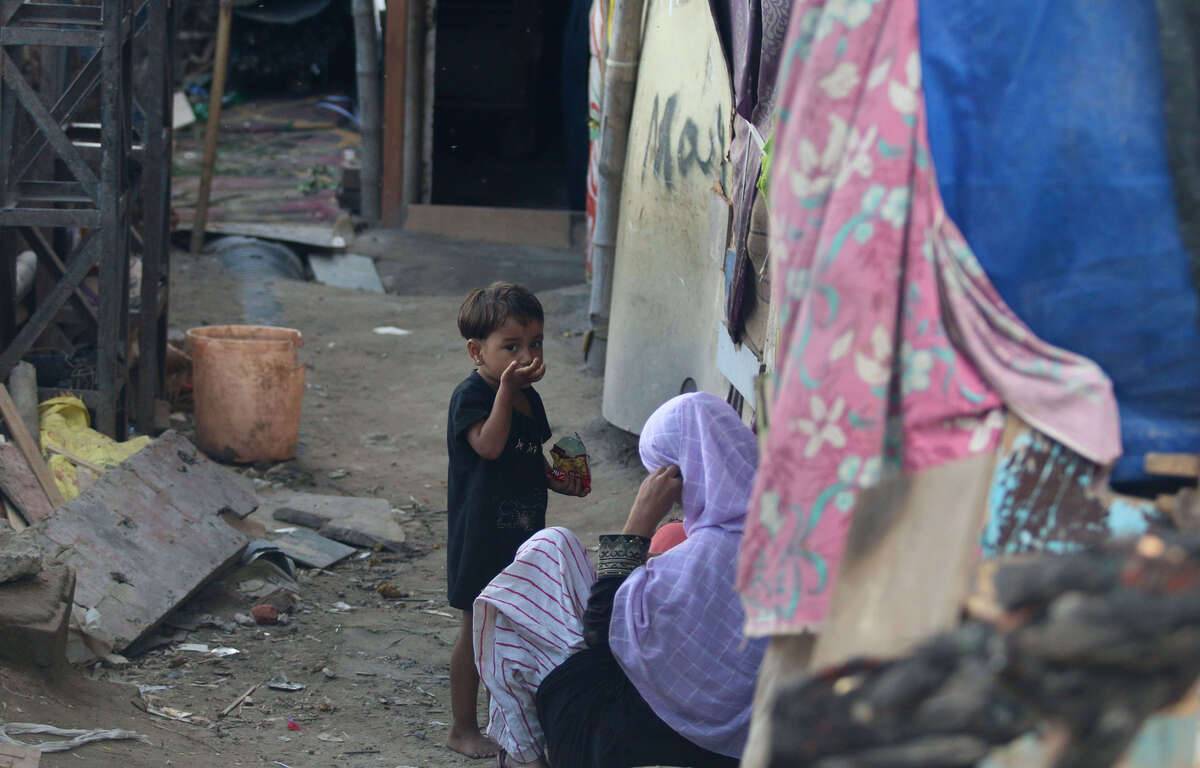 The situation of the Rohingyas is desperate, notes the Office of the United Nations High Commissioner for Refugees. “UNHCR has recorded an alarming increase in the death toll. At least 348 people died or went missing at sea in 2022, making it one of the deadliest years since 2014,” UNHCR spokesperson Shabia Mantoo said during a briefing. press in Geneva.

Last year, more than 3,500 Rohingya tried to flee Burma, where the minority is persecuted by the ruling junta, or to leave Bangladesh, where hundreds of thousands of them have found refuge, Shabia Mantoo said. . According to her, 3,040 Rohingya who had taken to the sea had disembarked last year, mainly in Burma, Malaysia, Indonesia and Bangladesh.

Nearly 45% of those who did were women and children. “Most of the boats left from Burma and Bangladesh, underscoring the growing desperation among the Rohingya in those two countries,” Shabia Mantoo said.

The Rohingyas, Muslims and although settled in Burma for generations, are still considered as intruders in the country, of which they do not have the nationality, nor the same rights as the other inhabitants, in particular to travel.

Hundreds of thousands of Muslim Rohingyas fled a bloody crackdown by the Burmese army in 2017 to find refuge in camps in neighboring Bangladesh. A procedure against Burma, accused of genocide by The Gambia, is underway before the highest judicial body of the United Nations.

Kane, radical change in his position with the Spurs