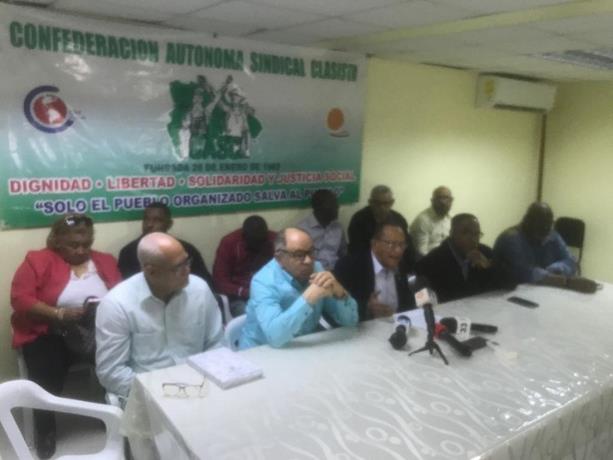 The workers’ unions reported on Tuesday the call for the National Salary Committee for next Thursday, January 19, with the purpose of starting a dialogue in search of a 35% salary increase for workers.

However, they stressed that only the employer sector is yet to name its representatives.

Gabriel del Río, president of CASC, explained that the percentage increase proposed is so that workers can respond to accumulated inflation.

Del Río commented that this indicator represents a great weight for that working class, which caused a decrease in their purchasing power at real wages.

He said that they support and promote the idea of ​​the Ministry of Labor to make a social pact for salary, which allows each year to make the adjustments of place.