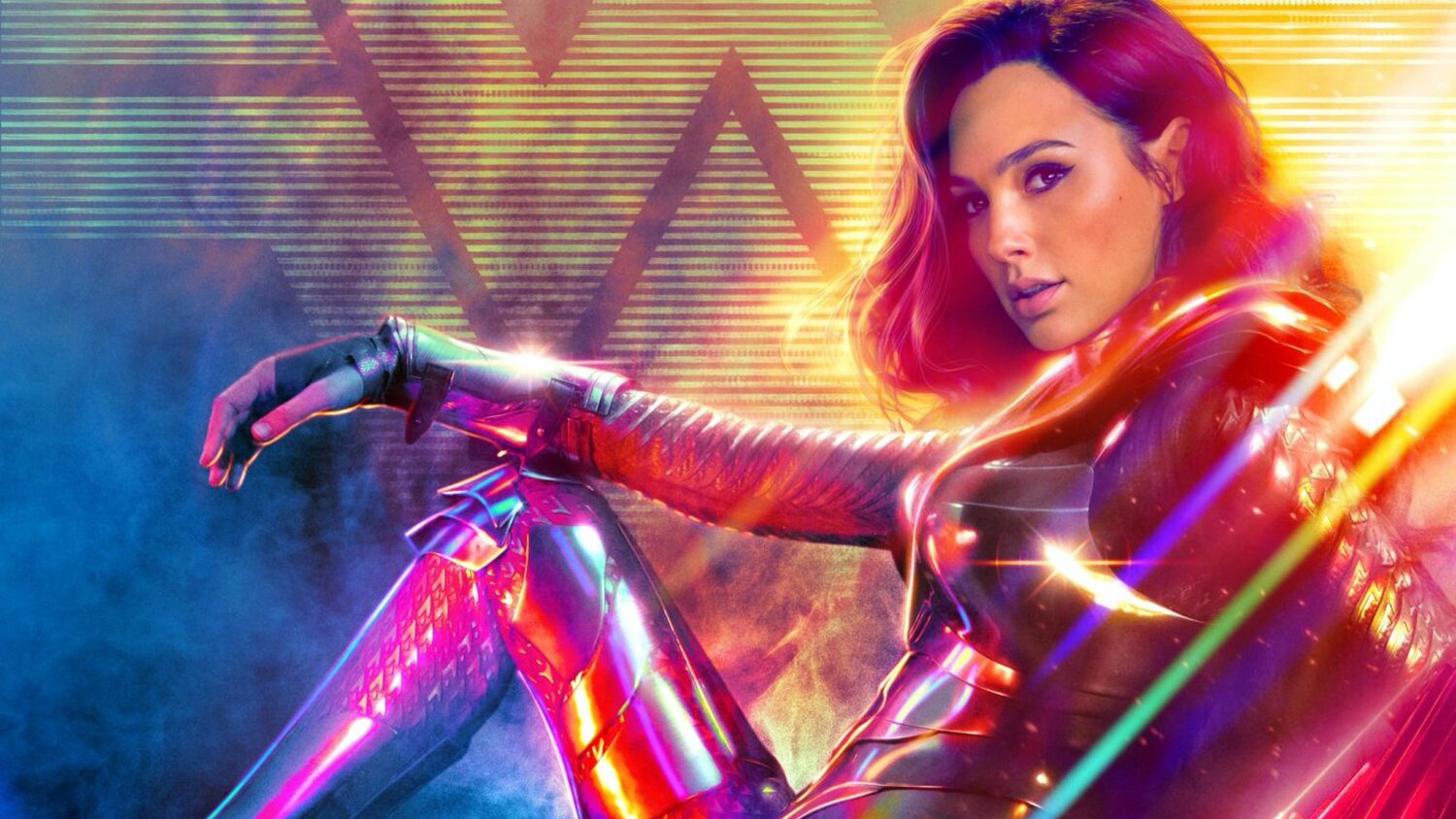 As reported by Variety, Warner Bros has just announced that they are intensifying the production of Wonder Woman 3. It looks like Gal Gadot and Patty Jenkins will be reunited again.

As fans around the world continue to welcome Princess Diana behind the excellent opening weekend of “Wonder Woman 1984”, we are happy to be able to continue in this woman’s real life, with Wonder Woman 3. “Gal and Patty will return to complete the much-planned theatrical trilogy”, said Toby Emmerich, director of Warner Bros.

Wonder Woman 1984 received surprising reviews from critics, but mixed reviews from fans. The film grossed about $17 million over the launch weekend, which was the biggest revenue for the weekend of a movie’s release during the pandemic. Although that number was a complete fiasco in normal times, Warner considers it a great success.

As for HBO Max, the streaming service that hosts the familiar version of the film, WW84 is also doing very well. ” Wonder Woman 1984 broke records and exceeded our audience and subscriber expectations in the first 24 hours of broadcast, and the interest and momentum we’re seeing indicates that this is likely to continue even beyond the weekend”, said Andy Forssell, head of the delivery business direct to WarnerMedia consumer.