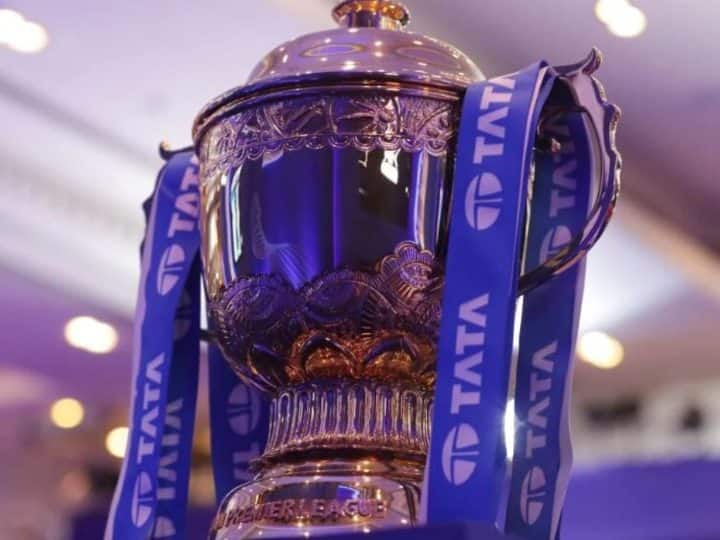 Get ready for the women’s IPL. This Global T20 League will be played in March next year. It will mostly be called IPL for women. His process will begin at the end of this month. This league will be given a completely different identity. The league can be called Women’s IPL, Women’s Premier League, Women’s T20 Challenge, or anything else. Now everyone is waiting for this.

Mumbai Indians and Chennai Super Kings are waiting for the franchise bidding. While the Delhi Capitals, Kolkata Knight Riders, Royal Challengers Bangalore, Punjab Kings and Rajasthan Royals franchises have shown interest in the women’s IPL teams. It is believed that the women will take the same franchise team in IPL that already has an IPL team. The women’s IPL will consist of five teams in which the players will be selected through an electronic auction. The BCCI wants to launch a separate tender from the current men’s IPL. However, current men’s IPL franchise owners are free to bid.

The women’s IPL will start from the first week of March next year. Which will end around March 23, a few days before the start of the men’s IPL. Right now this season BCCI Women will host IPL matches in one or two cities. However, it has not yet been revealed in which cities the women’s IPL matches will take place. But it is believed that as the tournament expands, many cities will host it.

Euromillions: 100 European players will win one million euros each next Friday