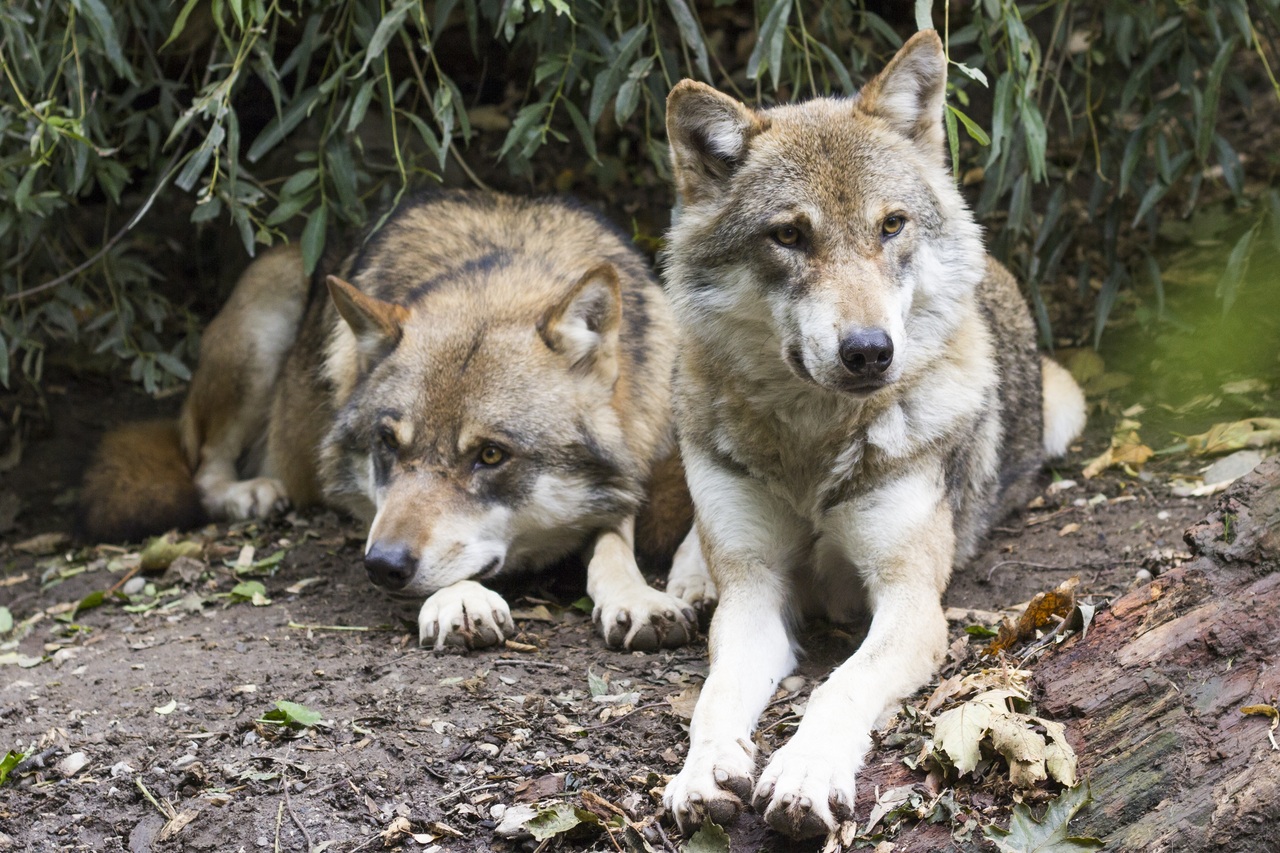 O toxoplasma gondii is one of the most common parasites worldwide and influences the behavior of infected individuals. In wolf packs, it seems to determine the hierarchy

In many animal species, such an infection is known to strongly alter their typical behavior. What remains controversial is whether the neuroparasite also causes behavioral changes in humans. Studies report, among other things, more reckless behavior in infected people in road traffic, a greater desire for entrepreneurship, as well as a proximity to pathological irascibility. However, all these studies only show correlations, not a causal relationship.

For the current study, the team led by biologists Connor Meyer and Kira Cassidy analyzed data on the behavior and distribution of gray wolves (canis lupus) collected between 1995 and 2020 in Yellowstone National Park, in the US state of Wyoming. In addition, they collected blood samples from 229 anesthetized animals, which tested antibodies against Toxoplasma gondii.

Biologists observed that infected wolves behaved more risky. This manifested itself, for example, in a greater probability of leaving the herd earlier, in both males and females. This behavior makes sense in relation to the spread of the pathogen: in this way, the pathogen is more likely to reach areas where it had not previously circulated. It has a similar effect when infected animals become pack leaders.