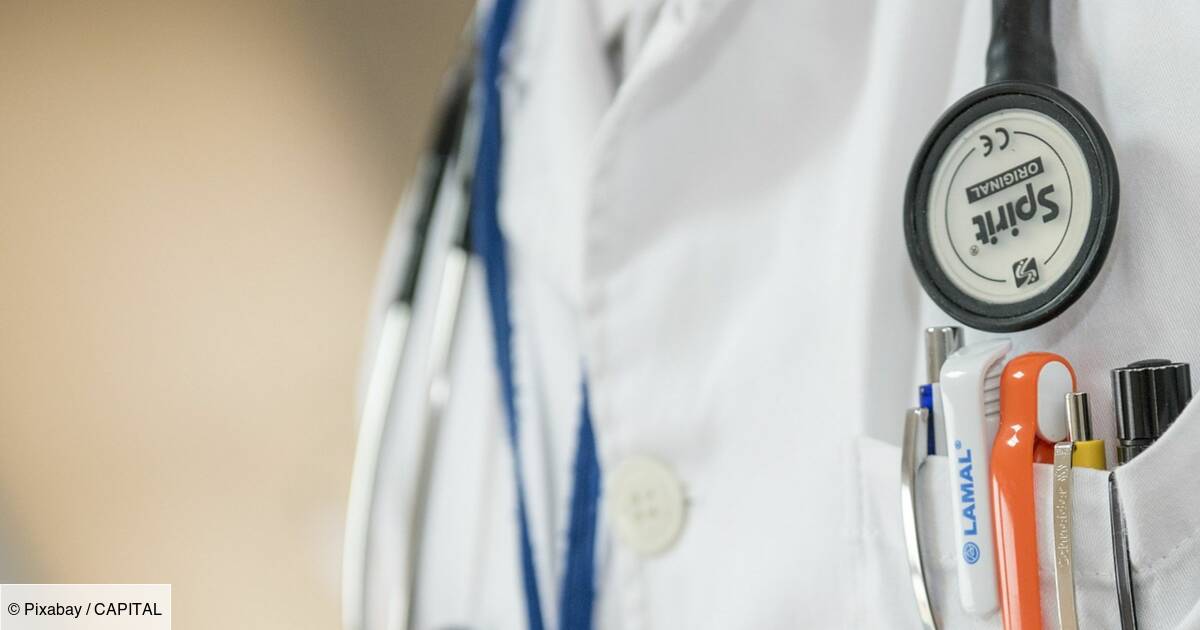 20 years of not touching anything. During all these years, Lahcène received no salary from his company, Suez recycling and recovery, reports The Parisian, November 27, 2022. The 61-year-old man was declared unfit for work in 2002, following a heart attack, but his company has not taken the decision to dismiss him or reclassify him. This is why he decided to bring the case before the industrial tribunal on Wednesday November 23, 2022, reports the regional daily. Indeed, during this long period of life, the heavy goods vehicle driver had to lead his life receiving only a disability pension and a supplement from the family allowance fund. At the time of appearing at the bar, Lahcène received only 800 euros per month.

“I resigned myself to staying like this until retirement,” he said. Indeed, he could not work for another employer during these twenty years, since his company had not terminated its contract. This represents an exceptional shortfall for this resident of Montfermeil. His lawyer therefore asked for 560,000 euros in damages and more than 90,000 euros for back pay, before the industrial tribunal of Pontoise, in Val-d’Oise.

Lahcène’s lawyer is categorical: “The employer has an obligation to reclassify him and if he cannot, he must dismiss him. If he is not dismissed, payment of wages must resume within the month. .” However, when the employee had his heart attack, occupational medicine considered that he had become unfit to return to his position. The truck driver specifies: “I could no longer work, unless the company found me a job with just driving, without handling.” Not dismissed, the employee was not offered any reclassification either.

For its part, the company, through its lawyer, defends itself: “The employer interrupted its redeployment procedure pending news of its employee. He never had any.” However, Lahcène’s lawyer refutes the argument: “The case law is very clear: even on sick leave, the obligation to reclassify is not suspended. They could dismiss him, even on sick leave. […] It is rather the employer who lacked curiosity by sending negative pay slips without asking any questions.” The industrial tribunal will make its decision on February 8.