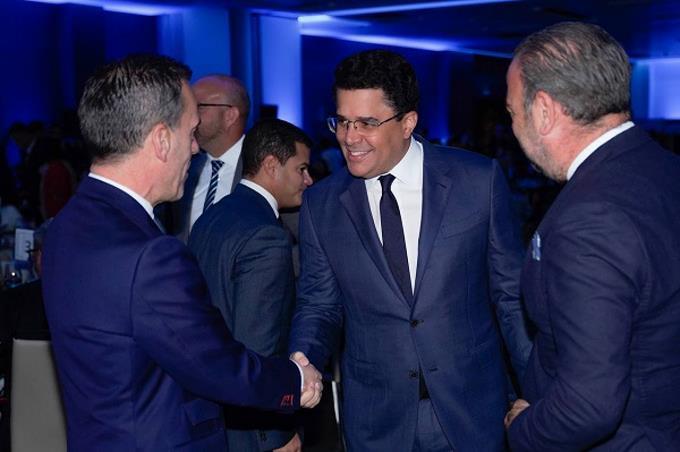 The Minister of Tourism, David Collado, this Wednesday invited all tourists from around the world to visit the Dominican Republic regardless of whether they are wearing a Rolex or a Casio watch on their wrist.

Collado said the witty expression during his visit to the Dominican stand at the International Tourism Fair (Fitur 2023), which takes place in Madrid, Spain.

The expression generated laughter and hubbub among those present, since it refers to the case of Shakira and the former Spanish soccer player Gerard Piqué, whose separation and comments are a trend on social networks.

Fitur 2023 kicks off with a large audience and high expectations

The country is once again at Fitur 2023 with its tobacco, coffee, rum and beautiful handicrafts made of Larimar, Amber and horns, lilacs and banana leaves.

The Dominican Stand is the great stop for visitors to the fair attended by the King of Spain Felipe VI and his wife Letizia Ortiz.

In addition, the Minister of Tourism, David Collado, and a broad participation of businessmen and investors and communicators and journalists are at the DR Stand, which displays the Dominican flag as a welcome at its entrance.