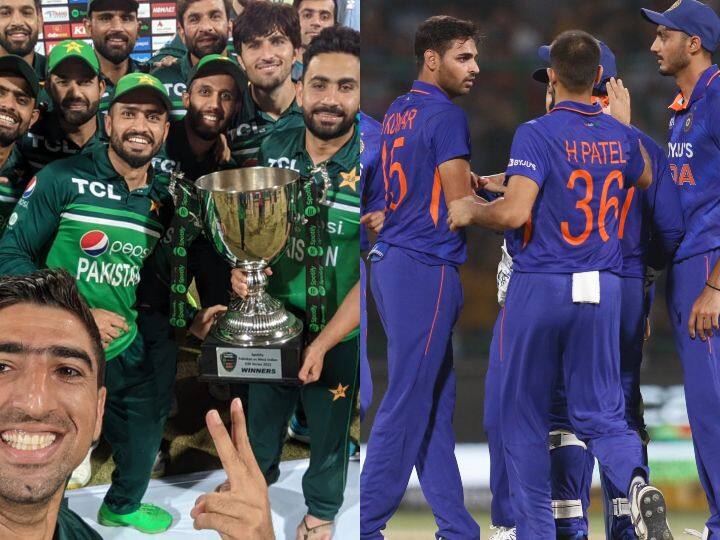 Following their recent success in the three-match series against the West Indies in Multan, Babar Azam’s Pakistan team managed to overtake India in the latest ICC ODI ranking published on Monday. After a clean sweep in the series, Pakistan has 106 rating points and is ahead of India by one point. New Zealand remains the number one team with 125 qualifying points. They are followed by England (124) and Australia (107).

Before the start of the series, Pakistan was fifth in the rankings with a rating of 102. However, India will have a chance to move up the rankings when they play England and the West Indies (three ODIs each). At the same time, Pakistan will now play their next ODI series in August.

Pakistan has performed brilliantly in the 50+ format in recent years. They have emerged victorious in every department, including 2-1 series wins against Zimbabwe and South Africa. When he came to tour Pakistan for the first time since 1998, he defeated Australia by the same margin as Pakistan beat the West Indies 3-0.

Babar Azam has set an example for Pakistan in all formats thanks to his brilliant captaincy. With his recent hundred in the first match against the West Indies, he became the first batsman to score three consecutive ODI hundreds twice, before achieving the feat in 2016. With half a century in the second ODI, he set a new record by achieve more than 50 consecutive scores (over 9 innings) in international cricket in all formats.

The top-rank ODI batsman has built a tremendous team of good players. One of them is Imam-ul-Haq, who has shown his performance lately and has scored seven 50+ scores in his last seven ODIs to show his efforts. ICC Men’s Player of the Year Shaheen Afridi has been the leader of the group of bowlers that includes Haris Rauf, Hasan Ali, Imad Wasim and Shadab Khan.