Home Business Winkyverse: The Metaverse Project ICO is over! 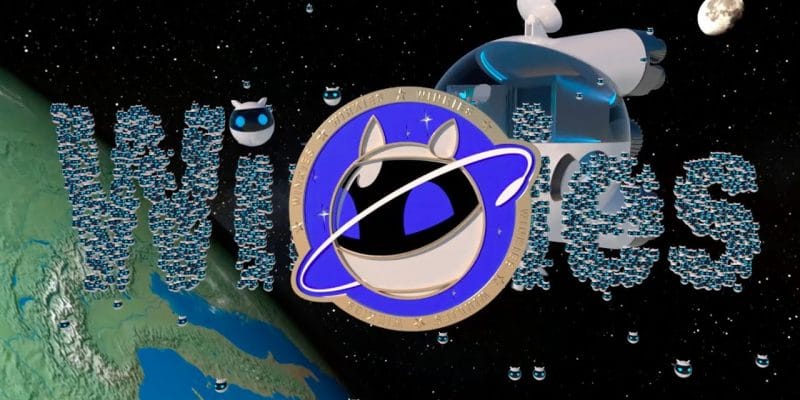 After a phase 3 which will have lasted a little less than 24 hours, the ICO has just ended for the Winkyverse team. Making the project the French ICO to raise the most funds in 2021.

With more than 20 million euros collected in barely a month, the Winkyverse project is now launched straight to the next step: listing on exchanges. But for that, we will have to wait a few more weeks and probably January 2022.

Spotlight on the Winkyverse Project

On the occasion of the launch of the Initial Coin Offering (ICO), we were already telling you about the Winkyverse project. A project that fits into the very promising field of the metaverse by focusing on education. Thus, thanks to the Winky robot, it is possible to learn in a fun way on themes such as robotics, programming or even artificial intelligence.

A particularly innovative project which, to our knowledge, is the only one in the world to enter the education market. In the future, the field of possibilities could even widen around the Winkyverse solution. Especially since the pedigree of the project leaders encourages optimism. Remember that Winkyverse was born from alumni of the most prestigious French engineering school: Polytechnique.

Feedback on the Winkyverse ICO

The Winkyverse ICO took place in 3 distinct phases. With a first phase which made it possible to buy the token at a preferential price of € 0.006 for a minimum investment amount of € 2,500. In addition to the minimum ticket, this preferential price was offered because it includes a cliff period of 2 months and a vesting of 9 months.

Good to know : A 2 month cliff means that you will not receive any tokens for 2 months after listing. The 9-month vesting means that you will receive in 9 installments each month, the number of tokens purchased. To recover all of its tokens, it will therefore be necessary to wait for the entire cliff period and that of vesting. Or 11 months in total.

The second phase saw the unit cost increase to € 0.008 for 800 million tokens on sale and a minimum amount to invest of € 1,000. The purchase during this second period presents a shorter cliff and vesting period. With respectively 1 and 6 months. Finally, during the third and final period, the token was sold at a price of € 0.01. In return for this higher price, the investor was not constrained by any period of cliff or vesting. The buyers of round 3 will therefore be able to resell their tokens from the first day of the listing.

When will the Listing be?

No precise date is formulated for the moment. Especially since the speed of the third phase may have delayed the launch program of the token on the exchanges. Anyway, the listing should not take place before the month of January on decentralized exchanges like Pancakeswap or Uniswap. The group also plans to conduct an advertising campaign to promote the launch of its token.

78.77% of retail investor accounts lose money when trading CFDs with this provider. 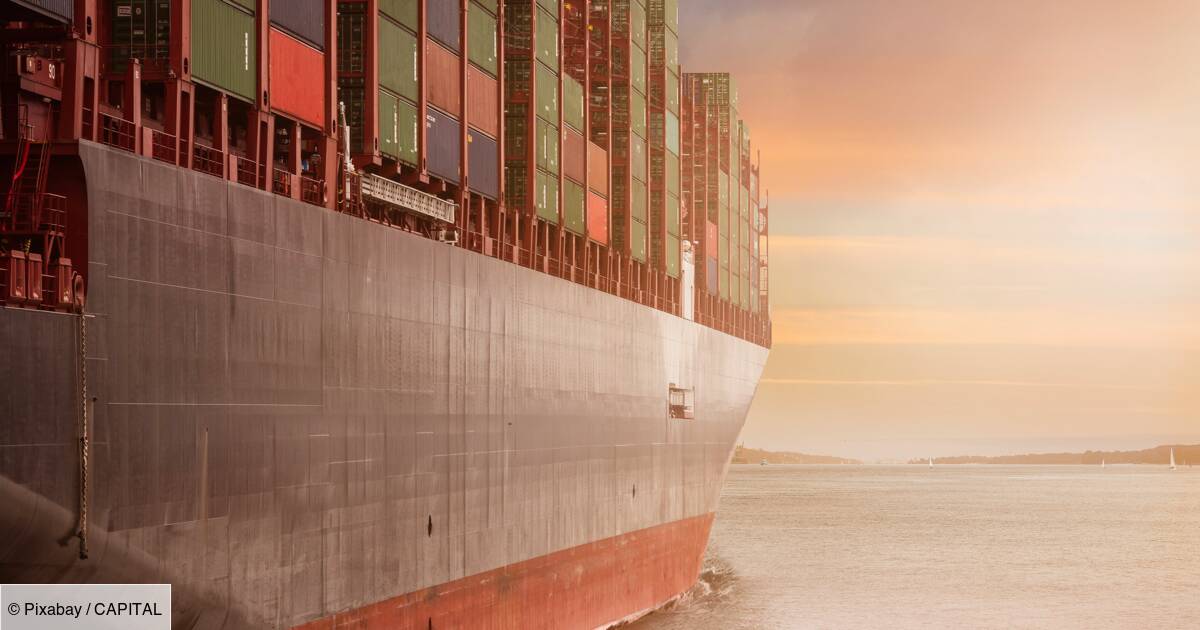 Growth: the Omicron variant worries the IMF which could revise its...

Amazon Ligue 1: The best plan to follow the weekend matches... 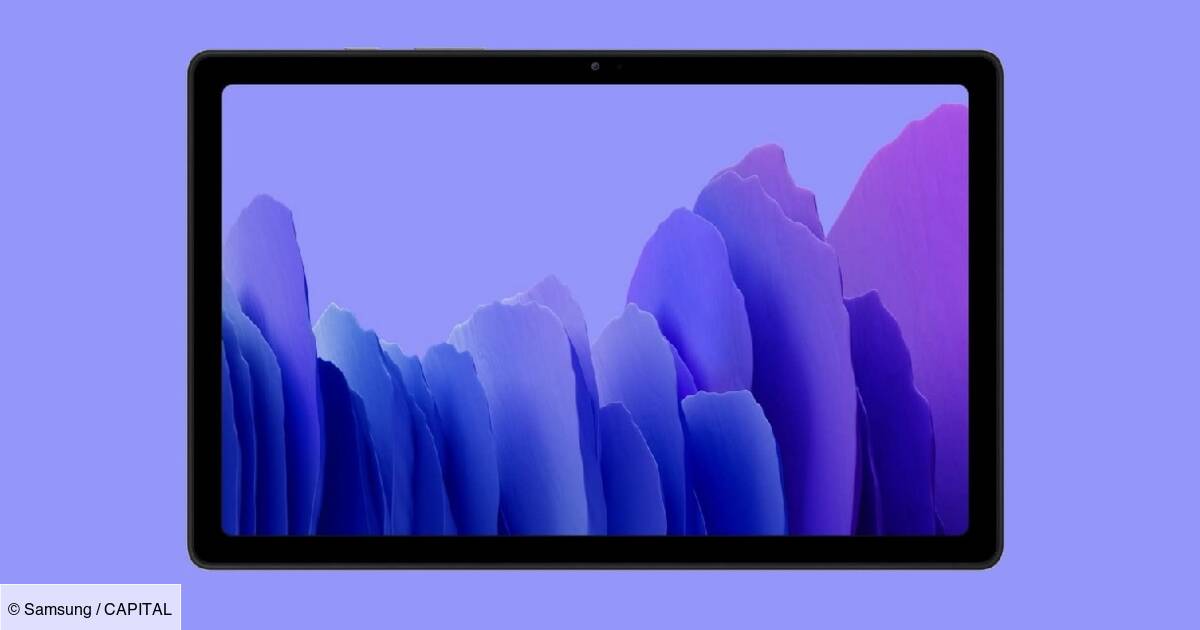 Samsung: Galaxy Tab A7 at a discount as Christmas approaches

Bitcoin Drops Below $42K, Is This the Beginning of the Bear...

Prices, features … everything you need to know about Lidl’s Monsieur...