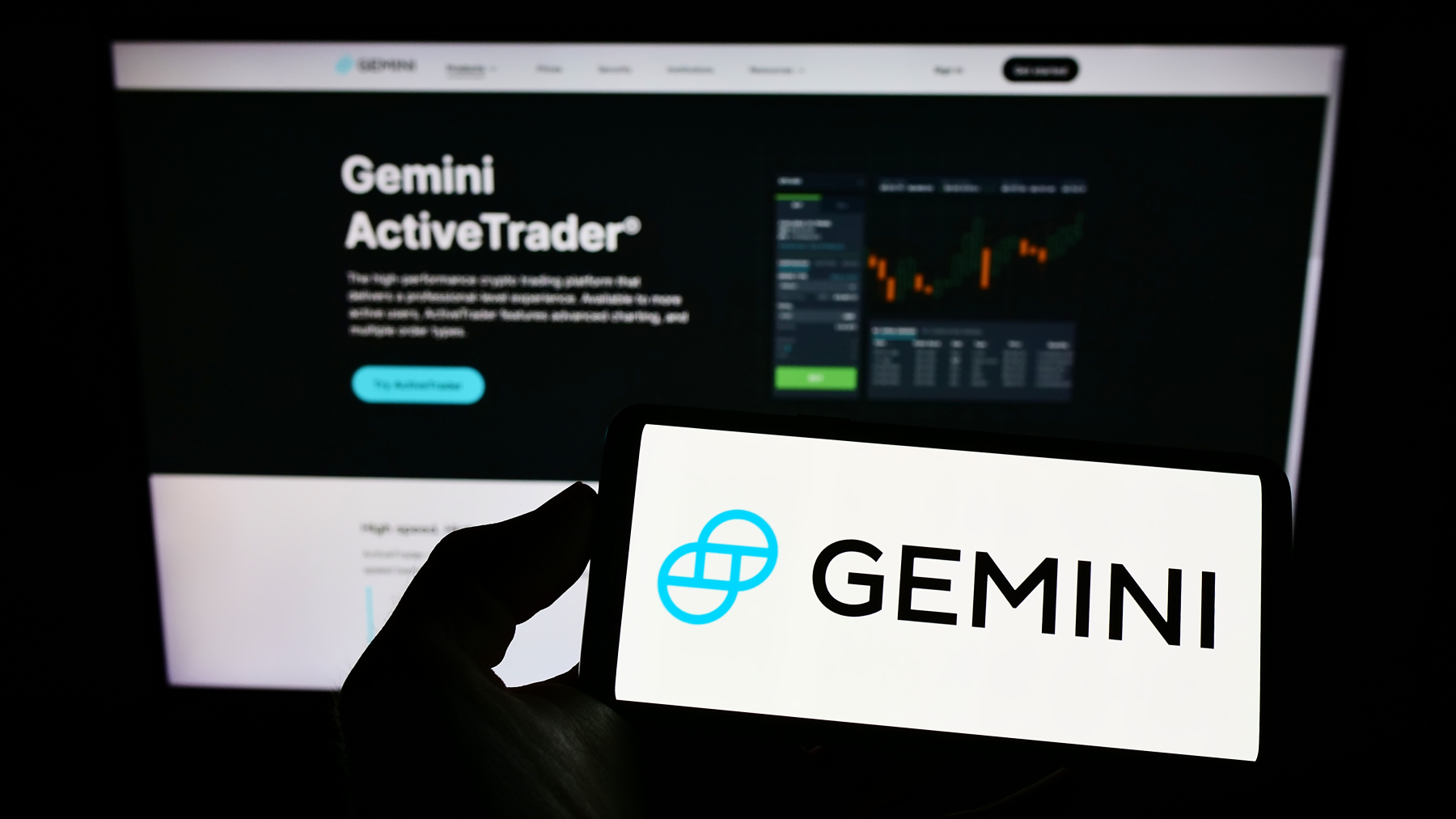 The Winklevoss brothers of cryptocurrency exchange Gemini are reportedly ready to file a lawsuit against Barry Silbert and Digital Currency Group (DCG) unless they make a “fair offer” to creditors.

The threat comes shortly after Genesis (a subsidiary of DCG) filed for Chapter 11 bankruptcy protection.

In 2020, the collaboration between Genesis and the cryptocurrency exchange Gemini began. This allowed Gemini to launch their Gemini Earn program for all their users in 2021. However, the crash and fiasco of FTX has also had a major impact on Genisis and its parent company the Digital Currency Group. Income fell to a large extent in one fell swoop.

However, Genesis owes some $900 million to more than 340,000 Gemini customers. The Wiklevoss-led trading platform has even set up a creditors’ committee to recover those funds, but to no avail so far. However, Genesis was unable to resolve the issues they were having and they filed for bankruptcy protection.

However, this decision is not universally well received. The Winklevoss brothers, for example, do not like this. They are now even threatening to sue the company. They said the following:

Unless Barry and DCG come to their senses and make a fair offer to the creditors, we will soon be filing a lawsuit against Barry and DCG.

Still, Genisis’ filing could also be a move that could allow Gemini clients to get their assets back. This is because a process will now be set up whereby the company will be placed under judicial supervision, among other things.

Winklevoss assured that its platform will leverage every available tool in bankruptcy court to maximize recovery for its affected clients.

“We also believe that Genesis, DCG and Barry owe them an explanation to their creditors in addition to all their money back,” it concluded.

Earlier this month, Gemini claimed that Genisis owed Gemini over $1.6 billion. Gemini mainly blames Barry Silbert as the person behind the mess.

The dispute escalated last week when Winklevoss urged DCG’s board to fire CEO Barry Silbert with immediate effect. He accused the latter of making false statements, such as absorbing the $1.2 billion loss suffered following the bankruptcy of Three Arrows Capital (3AC).

Gemini’s boss finally insisted that Silbert has proven himself unfit to run DCG and that he has not tried to solve the creditors’ problems.

Evenepoel and Bernal meet again in the Vuelta a San Juan