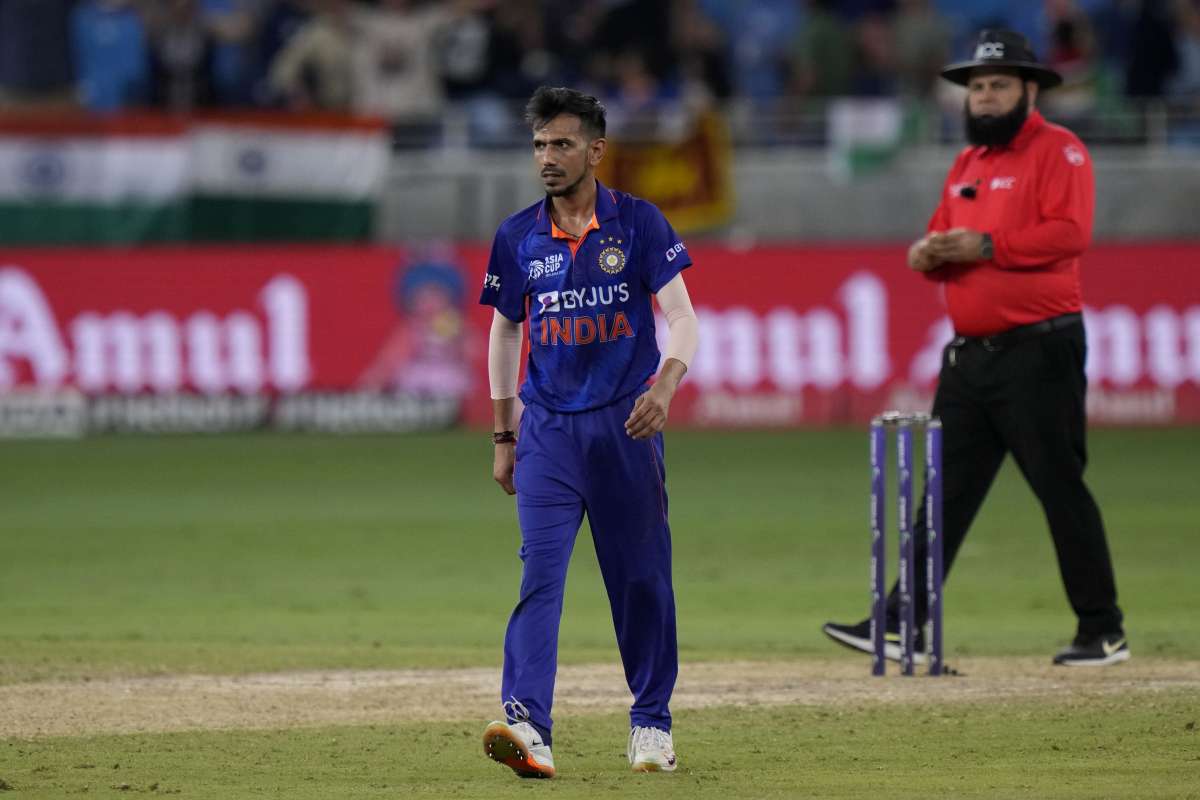 IND vs. SL: The Indian cricket team is battling against Sri Lanka in the second match of the three-match ODI series. Before the second match of this series, the India team received a huge blow. Indeed, revolving star Yuzvendra Chahal was injured while playing in the first ODI, after which he had to be ruled out of the second match. Chahal is very important to the Indian team in limited overs cricket. However, this injury of his now can be very heavy for him.

This player took the place from Chahal

Chahal was out of this match due to injury, but now it is very difficult for him to return in the coming time. In fact, instead of Chahal, his teammate Kuldeep Yadav was given a place on the team. There is often a war between these two spinners to gain a place on the team. Kuldeep took three wickets in his first 8 overs in the second match against Sri Lanka. At a time when other bowlers were finding it difficult to take wickets, Kuldeep came in and destroyed the Sri Lankan middle order.

Now, in all the upcoming matches, Kuldeep will have a slight advantage over Yuji. In the first match, Yuzvendra Chahal was able to take just one wicket in his share of 10 overs. He took a wicket for 58 runs in 10 overs from him. Yuji didn’t give away too many runs but this bowler couldn’t take any more wickets. In such a situation, even if Chahal is fully fit for the next ODI, it will be very difficult for him to come back.