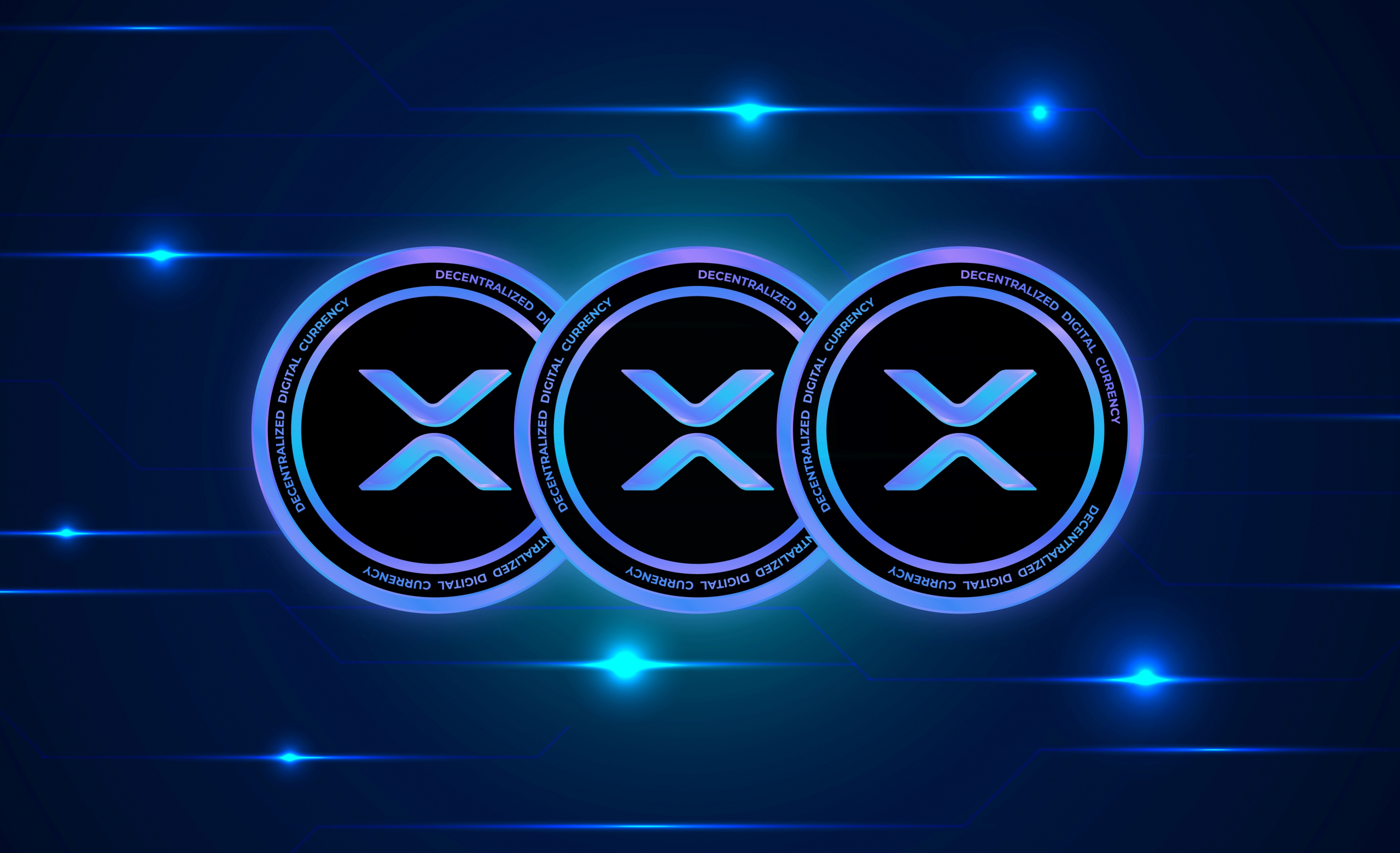 Ripple is in a long-running lawsuit filed by the US Securities and Exchange Commissioner.

Ripple thinks the SEC’s legal action is nonsense and is confident that it will win the lawsuit. However, despite the crypto company’s confidence in a happy ending, it also has plans for when it loses the lawsuit. Ripple CEO Brad Garlinghouse also recently announced these plans.

At a conference, Ripple’s CEO said his company will move out of America if it loses the lawsuit. Garlinhouse reinforced this statement by saying:

“It’s not that we might leave then, we will definitely leave.”

The outcome of the SEC-Ripple case could have a major effect on the entire crypto industry. A loss of Ripple wouldn’t just mean Ripple Labs leaving the country. He could also mean that many more other crypto companies will follow suit.

The growth of Ripple’s XRP token has been greatly stunted due to the lawsuit filed by the US SEC. Many US crypto exchanges have removed the XRP token from their platform due to the case. As a result, the XRP price fell enormously.

While the lawsuit has had a very negative effect on the XRP price, today is a bit different. The Ripple price has risen by more than 14 percent in the past 24 hours. As a result, the price of 1 XRP token is around $0.372. Trading volume is also up 65 percent today.