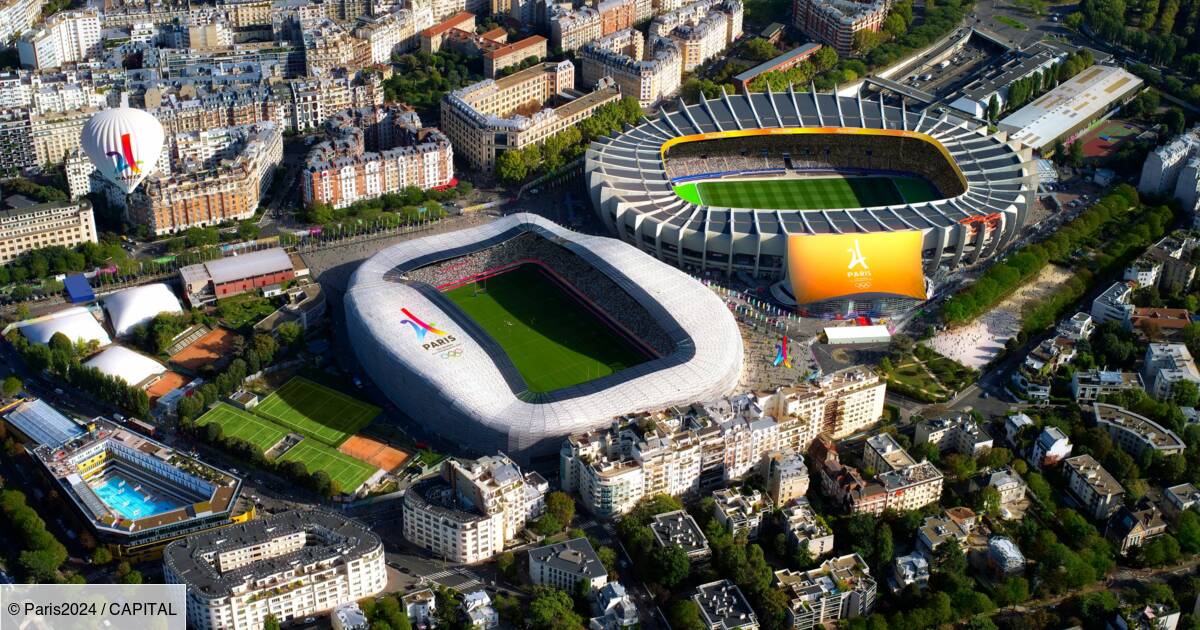 While the Football World Cup is currently taking place in Qatar, the owners of Paris-Saint-Germain are sending messages. If we have learned in recent days that the Qatari majority shareholder could be tempted to sell a 10 to 15% stake, it is the Parc des Princes which is now the subject of discussion. Thus, for a few seasons, the Parisian management wishes to buy the stadium, property of the town hall of Paris, as recalled The Team. Indeed, PSG is only a tenant of the Porte d’Auteuil stadium, even if it has a 30-year emphyteutic lease.

However, the Paris council would ask for a much too high price, around 350 million euros, estimates the current tenants: “We want to find a reasonable agreement but today the Paris council is on another planet”, estimates the management. of the club, which has already committed 85 million euros in 2016 to renovate the enclosure. That’s why PSG would consider other solutions.

The initial ambition is to expand the stadium to 60,000 seats (currently, the Parc des Princes has 48,000 seats). This is why Paris could consider moving to the Stade de France, which has 80,000 seats. Finally, the leaders do not rule out the hypothesis that they should build another stadium. According to L’Équipe, QSI has identified two sites: one in Poissy, where PSG has already started the construction of a new training center, and the second at the Saint-Cloud racecourse, in Rueil-Malmaison. .