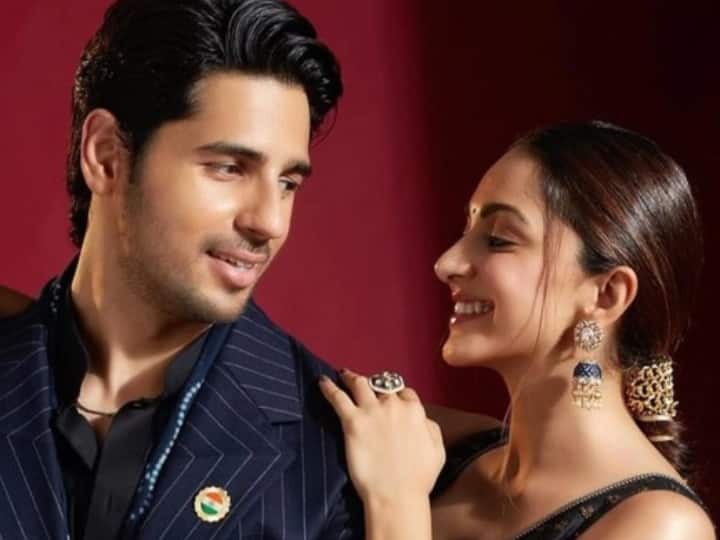 Siddharth Malhotra and Kiara Advani are one of the most popular real-life couples in Bollywood. The ‘Yoddha’ actor and the ‘Govinda Naam Mera’ actress confessed their relationship on the famous chat show Koffee With Karan 7.

It has been rumored for a long time that the lead couple of ‘Sher Shah’ is ready to take their relationship to the next level and get married soon. It is also rumored that Kiara Advani and Siddharth Malhotra are planning to get married in January 2023. However, it is now confirmed that Kiara Advani and Sidharth Malhotra will not be getting married in January.

Speaking to The Times of India, sources close to the Sher Shah couple said: “These are just rumors and no date has been set yet. First it was November, then December and now January.”

Please say that Kiara Advani is in the prime of her acting career. She has some exciting projects in her bag. She will soon be seen in ‘Govinda Naam Mera’ alongside Vicky Kaushal. This movie is a comedy thriller that is all set to premiere on Disney Plus Hotstar. Apart from this, Kiara returns to the Telugu film industry with the Ram Charan-S Shankar project. Kiara is currently busy filming ‘Satyaprem Ki Katha’ which is a romantic drama. In this one, she will be seen sharing a screen with Karthik Aryan.

At the same time, Siddharth Malhotra will be seen in the romantic thriller ‘Mission Majnu’ which is all set for OTT release on Netflix. The actor is currently busy filming the action thriller ‘Yoddha’. Siddharth is also making his big OTT debut with hitmaker Rohit Shetty’s police thriller series ‘Indian Police Force’ which is set to premiere soon on Amazon Prime Video.