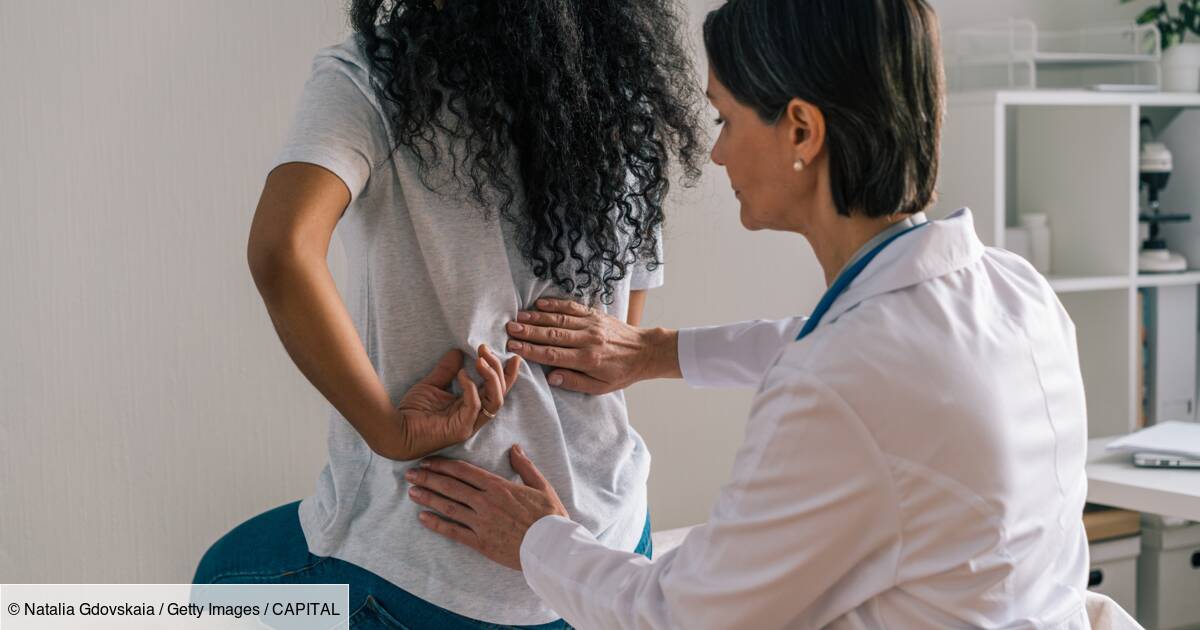 The debate promises to be agitated in the hemicycle of the Palais Bourbon. The deputies of the National Assembly examine, this Tuesday, January 17 in the evening, the bill “improving access to care through trust in health professionals”, tabled by the deputy Renaissance Stéphanie Rist during the fall last. An ambitious text at first sight since it provides for the generalization, under certain conditions, of direct access to nurses in advanced practice (IPA) and other paramedical health professionals such as massage therapists-physiotherapists and speech therapists. But experiments, voted in previous Social Security budgets, have still not been conducted.

If Stéphanie Rist wants to allow France to catch up on other countries such as the United States, the United Kingdom or Canada in terms of sharing medical tasks, her bill risks hitting a wall. . The one erected by many doctors who fear losing their “pivotal” status or their role as a conductor in the patient care pathway. Several unions, as well as the “Doctors for tomorrow” collective, formed at the end of last year to demand the doubling of the consultation fee, have multiplied their criticisms of the sharing of tasks between doctors and paramedics.

“These solutions are do-it-yourself. We are told to give medical procedures to nurses where there are no doctors. But give me one nurse’s office where they can add action to action. They can’t take it anymore,” pointed out Dr. Jérôme Marty, president of the French Union for Free Medicine, ahead of the first strike by liberal doctors in early December. “Of course, the doctor who works alone is over. We have a salaried IPA who takes care of 600 patients and that’s very good”, tempered Luc Duquesnel, head of the generalist section of the Confederation of French Medical Unions (CSMF) in November. But the latter is not in favor of total direct access to nurses.

“The end does not justify the means!”, thunder the Republicans

The position of the doctors is supported by the right. An amendment from the Republicans proposes to completely delete article 1 of the text carried by Stéphanie Rist, which opens direct access to IPAs and grants them the power of first prescription. “Our health system is certainly saturated, but the end does not justify the means! And especially not when it comes to the health of the French. Let’s not sell off medicine on the grounds of saving our health care system”, reads the summary statement of the amendment.

To reassure doctors, perhaps, the Renaissance deputy Danielle Brulebois proposes to insert a new article, after the first devoted to IPAs, to recall that the general practitioner remains “the sole responsible for the course of care for his patients. […] Well beyond his role as coordinator, the attending general practitioner is responsible for and guarantees the quality and safety of the care prescribed to patients”.

On the left, the deputies of the New Popular Ecological and Social Union (Nupes) propose to include the first prescription of IPAs in “a real framework of secure cooperation”. They suggest in particular conditioning it to a list fixed by decree after advice from the High Authority for Health (HAS). While the initial text tabled by Stéphanie Rist does provide for a list of health products that can be prescribed directly by advanced practice nurses, there are currently no plans to seek the opinion of health authorities such as the HAS.

“Why this masseur-physiotherapist and why not another?”

On the paramedic side, this bill is well received… by only some of them. In particular because the text limits direct access only to IPAs, physiotherapists or speech therapists who practice their art in a coordinated exercise structure, such as the professional territorial health communities (CPTS) which aim for better coordination of care between the attending physician , specialists and paramedics that the patient is required to consult. Which “would amount to establishing a practice with variable geometry reduced to the sole field of the doctor’s patient base”, underlines the French Federation of rehabilitative massage therapists (FFMKR). And this, while “more than 6 million patients have no attending physician”, recalls the FFMKR.

Some LR deputies, such as Philippe Juvin, Justine Gruet or Stéphane Viry, are this time more lenient than the majority. Two of their amendments propose lifting the constraint of exercising in a coordinated CPTS-type structure for direct access to speech therapists. “Why this speech therapist and why not another?”, “Why this masseur-physiotherapist and why not another?”, they ask themselves, emphasizing “the quality of their initial training, as well as the compulsory nature of continuing education. ”.

What’s more, France still has too few CPTS on its territory despite their creation by the health system modernization law in 2016. Less than 300 structures are operational and they are unevenly distributed in France. If the Centre-Val de Loire is the best student in this area, being 95% covered by CPTS, these structures cover only 15.8% of the territory of New Aquitaine, 26.9% of Hauts- de-France, or 47.4% of the Paris region.

As a result, if Stéphanie Rist’s bill is passed as it stands, very few French people could benefit from direct access to advanced practice nurses, physiotherapists and speech therapists. And this new organization of care would once again be pschitt.